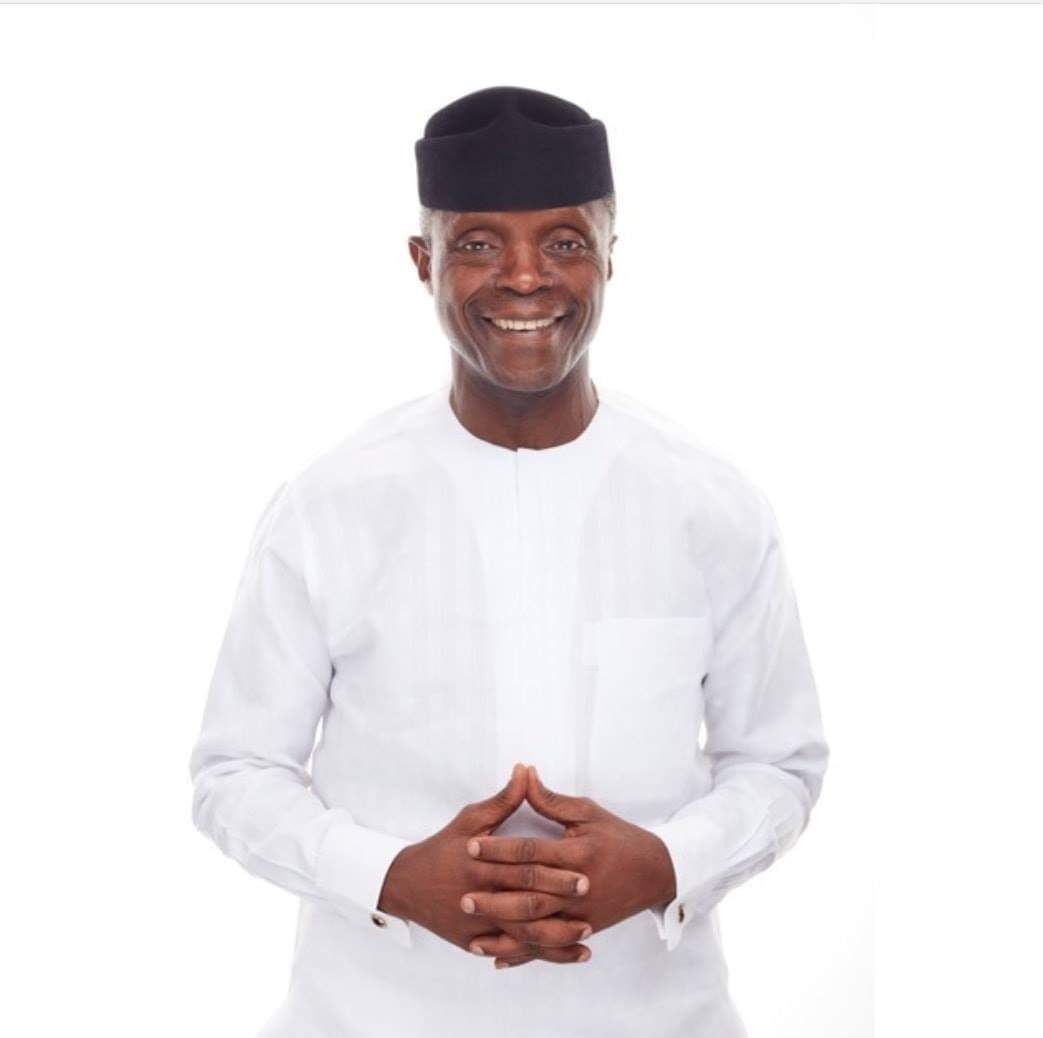 In a bid to broaden and enhance the efficacy of the Federal Government’s whistleblower policy, there should be an expansion of the scope of the current framework to include issues of public safety, security, gross mismanagement of the rights of people, and waste of resources, among others, according to Vice President Yemi Osinbajo, SAN.

The Vice President stated this Tuesday in a keynote address delivered virtually at the National Conference on Whistleblower Policy. The Federal Government Whistleblower Policy was developed as a tool for the exposure of corruption and corrupt actors in Government and to validate controls and ensuring compliance with public finance management principles.

According to the Vice President, “It is clear that under the current whistleblowing policy, it is only with respect to acts of corruption that whistleblowing is considered lawful. However, there are a whole range of issues that may not endanger public finance directly but may constitute public safety or security risks. Reporting such may save lives and or property.

“The scope may then cover such matters as a violation of law, gross mismanagement of the rights of people and waste of public resources, or acts inimical to public health or safety.”

Speaking on the need to enhance the whistleblower policy, the Vice President said “although, some progress have been achieved through this policy, especially at the Federal Level – with recoveries, prosecutions, and convictions; it is essential that the policy operates widely in States and Local Governments as the tiers closest to the people and overseers of about half of the nation’s revenues.”

He said: “Exposing corruption is for the good of our nation. Our goal in this regard is to harness the huge potential of the people to deliver on their moral obligation to report cases of corruption within their immediate environments.”

Continuing, Prof. Osinbajo said, “as we deliberate on the finer details of implementation of this policy, we must consistently remind ourselves of the importance of the task at hand notwithstanding the difficulties.”

Calling for a legislative backing for the policy, Prof. Osinbajo said an Act of the National Assembly to back the policy is a necessity.

“Such a law should also provide for comprehensive protection of whistleblowers, including against reprisals from their employers and those whose activities they expose. These may include witness protection type provisions and this will give the whistleblower some protection where they may have to appear in court,” the Vice President explained.

Underscoring the importance of his proposal for adjustments in the policy, the Vice President said ‘‘certainty and clarity of the reporting processes and adequate protection of the whistleblowers would improve confidence in the initiative.

“Similarly, enhanced transparency and accountability in the implementation of the policy will result in more discoveries and recoveries,” Prof. Osinbajo added.

The conference was organized by the Federal Ministry of Finance, Budget, and National Planning in collaboration with agencies and departments involved in the anti-corruption battle.

Just in: Suspension on Spectrum Trading Lifted By NCC