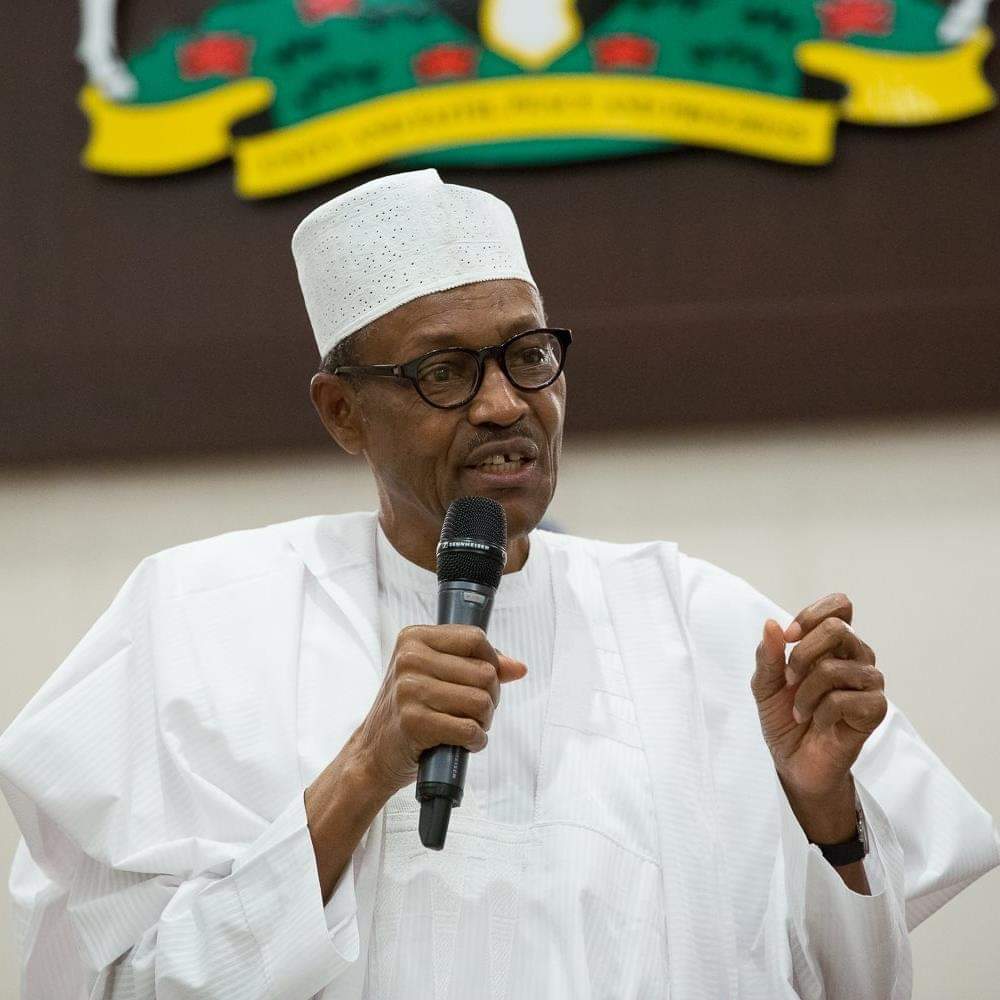 Nigeria has joined the elite nations that are polio free! This is in line with the campaign mandate of president Buahri. This singular status has demonstrated the need for African countries to eradicate polio in the continent.

Speaking through his social media pages, President Buhari said “I recall that shortly after assuming office in May 2015, I made a pledge to Nigerians that I would not bequeath a polio-endemic country to my successor. Today’s certification of our Wild Polio-Free status is in fulfillment of that pledge to not only Nigerians,but to all Africans.”

He added that “We must guard this achievement of the eradication of Wild Polio Virus in Africa jealously and ensure that we take all necessary steps to prevent a resurgence of this disease.”

Buhari commended the resilient and hard-working nature of the health workers. “I commend the decades of hard work and resilience of health workers and volunteers across Africa, and Ministers of Health and other stakeholders —political, traditional, religious and community leaders who provided the required support and leadership”, he opined.

Donor agencies where leaf out! The president understood the contributions they made on ensuring that polio is eradicated in the coubtry.

“These are truly the heroes and heroines of many battles that have made us triumphant in the war against polio”, he extolled .

On the social contract and unity of the nation,the president encouraged and enjoined Nigerians to build trust and believe in the leadership of the nation .”We must continue to build trust between Government institutions, leaders and citizens, so that we can unite as a people and confront the health and socio-economic challenges we face together” Buhari concluded.

Elias Mbam States that Bayelsa Is Not Insolvent,Restates Call For Restructuring

MY STATEMENT ON THE ENCOUNTER WITH A RUDE JOURNALIST IN CALABAR, CROSS RIVERS STATE - FANI KAYODE

Onyinye Trapped Under The Rubble

I am profoundly grateful to Nigerians in Diaspora – Peter Obi