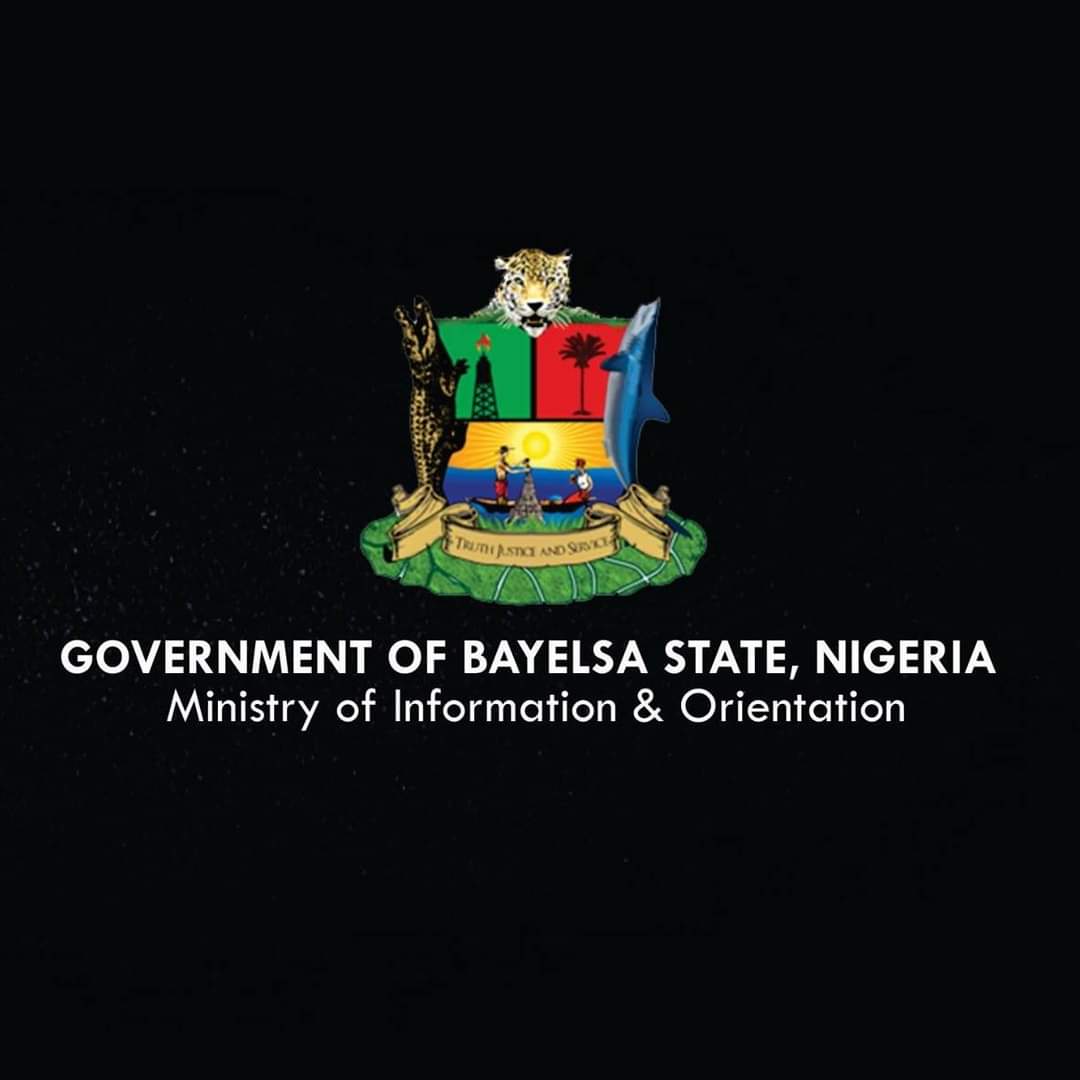 Bayelsa State Government, on Tuesday, described as incorrect Federal Government’s categorisation of the state as insolvent due to its low internally generated revenue profile.

It also restated its call for restructuring of the country to address the current lopsided federalism that denied states, particularly Bayelsa, the due revenue from the resources in their land and region.

Chairman of the Revenue Mobilisation Allocation and Fiscal Commission (RMAFC), Mr. Elias Mbam, while receiving receiving the Annual States Viability Index (ASVI) from the Editor-in-Chief of the Economic Confidential in his office in Abuja on Monday, stated that Bayelsa, Borno, Katsina, Kebbi and Taraba states had become insolvent because of their “extremely poor IGR” performance in 2019.

Faulting the report and the federal government’s position, the Technical Adviser to the Bayelsa State Governor on
Treasury, Accounts and Revenue, Mr. Timipre Seipulou, said the state was not financially insolvent.

Mr. Seipulou stated this in Yenagoa while presenting the income and expenditure profile of the state for the months of May, June and July 2020.

A press release by the governor’s Acting Chief Press Secretary, Mr. Daniel Alabrah, quoted him as saying that the actual problem was in the lopsided nature of the country’s funding structure.

He contended that the federal government allocates 54% of federal revenue to itself leaving the states with a little over 20% to share among themselves.

He also pointed out that a lot of monetary and fiscal policies were being driven by the federal government at the detriment of the states.

He expressed regret that Bayelsa with its vast deposits of oil and gas does not benefit from taxes and other revenues accruing from such resources to shore up its internally generated revenue based on the lopsided federal system the country operates.

Seipulou therefore called for restructuring of the country, saying “even on the issue of payment of taxes, we have been fighting that oil companies operating in the Niger Delta pay taxes to the states in the region.”

“Only last week, we had a lot of meetings over the issue of Federal Inland Revenue Service collecting taxes that should go to the states. And we had to go to court over that issue.

“If you look at the type of federating structure we operate, even the federal government depends on federation allocation. And so we cannot say that any state is technically insolvent. Besides, the 36 states of the federation are not companies that should be declared financially bankrupt.”

The technical adviser further contended that Bayelsa remains one of the states that is able to meet the obligations to its workers and appointees.

“Civil servants and political appointees in the state are not being owed salaries. Pensioners get their salary and gratuity regularly every month also even when other states are slashing the salary of workers and appointees. The state had not defaulted even for one month since the beginning of the year despite the challenges of the COVID-19 pandemic. So how can you categorise Bayelsa as insolvent?” Seipulou queried.

Giving a breakdown of the income and expenditure for the month of July, Mr. Seipulou said the state received a gross inflow of N9.8 billion, comprising statutory allocation of N2.4 billion, derivation N5.2 billion and value added tax of N1.8 billion.

He explained that the gross inflow for July as against the previous month showed a reduction of about 20%.

According to him, net receipts came up to N8.8 billion, excluding total deductions while the state recorded an IGR of N755 million for the month of June.

He said N2.987 billion was spent on capital and recurrent payments giving a net balance of N383.7 million for July.

Seipulou, who noted that that the balance brought forward from the month of June was N507 million, said in addition to the N383.7 million, the state was left with a closing balance of N123.3 million at the end of July 2020.

He earlier presented the figures for the months of May and June 2020.

In his remarks, the Permanent Secretary, Ministry of Information and Orientation, Mr. Freston Akpor, applauded the Governor Douye Diri administration for its commitment to prudent management of resources of the state even in the face of the COVID-19 pandemic.

Obiano’s Convoy was not Attacked.

NCC not Disqualifying Nigerians from Getting SIM