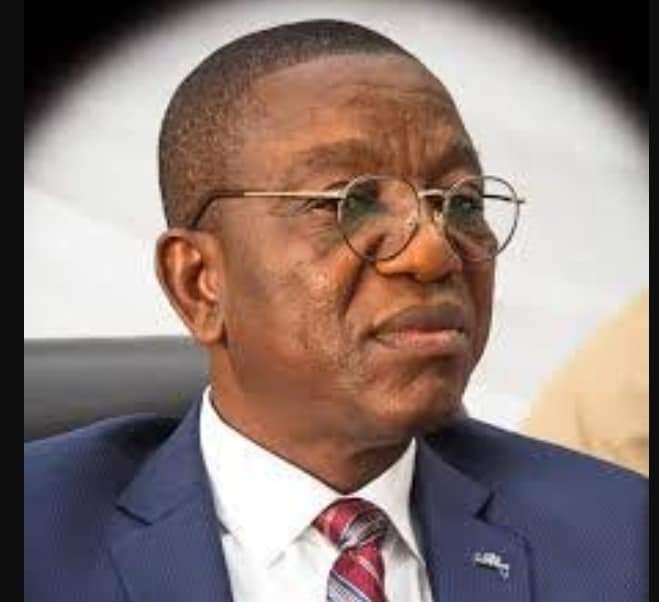 The organised Labour and the Ondo state government have reached an agreement on all contentious Issues bordering outstanding salary arreas, deductions, pensions and subventions.

Both parties reached a compromise after hours of deliberations behind closed doors at the meeting held at the office of the head of Service Dare Aragbaiye.

Labour was represented by the chairman of Joint Negotiating Council, JNC, Niyi Fabunmi, other executives as well as the NLC chairman, Sunday Adeleye his TUC counterpart, Helen Odofin while Mr Sunday Akinzue stood for the Nigeria Union of Pensioners.

The government was represented by the Head of Service, Dare Aragbaiye, the Special Adviser to the Governor on Union Matters, Alaba Isijola and other top bureaucrats.

Briefing OSRC after the meeting, the JNC Chairman, Niyi Fabunmi said all the Issues presented to the government have got positive responses and commitment to action.

He emphasized that the meeting was not to discuss any proposed strike by the labour union but to meet minds with the governor on issues bordering on workers welfare.

Also speaking, the NLC chairman, Sunday Adeleye and his TUC counterpart, Helen Odofin said the union leadership will meet workers at the Senior Staff Club by 9am tomorrow to present the feedback from the meeting before they put pen to paper on the agreement.

The Head of Service, Aragbaiye thanked the labour leaders for their understanding and assured that government will always prioritise their welfare and emoluments within the available resources.