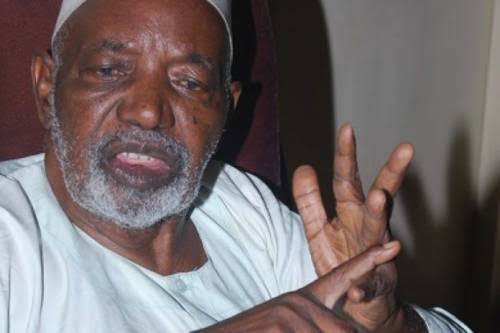 Governor Ortom describes the deceased as a true patriot who made his views known on national issues in an unbiased manner and contributed in several other ways to nation building.

He states that Nigeria will miss Alhaji Musa who, for many years was a voice of the masses, calling for good governance and improved standard of living for Nigerians.

Governor Ortom prays that God grants the late Alhaji Balarabe Musa eternal rest and his family the fortitude to bear the painful loss.

Technology can ensure safety is universally accessible and affordable. It’s time to make it...

Seamfix takes Identity Verification to the Next Level as they Relaunch “Verified”: Here is...