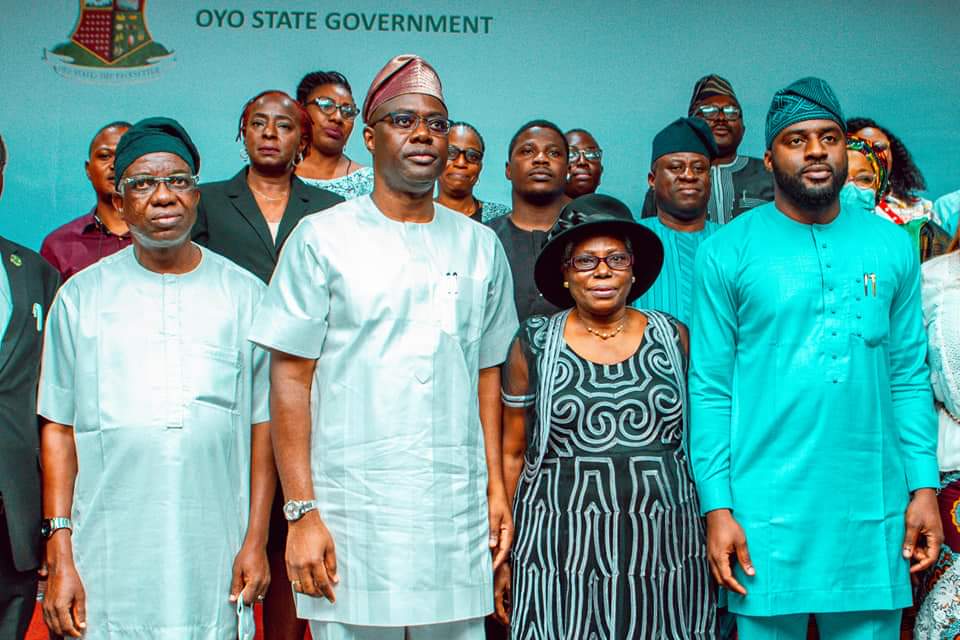 The Governor in his address while inaugurating the panel made it known that members of the panel are drawn from the Legal community, Department of Public Prosecution (DPP), National Human Rights Commission, National Youth Council of Nigeria, Youth Representative of #EndSARS protesters and the community.

He noted that slightly less than 50 petitions had been received so far, while urging other residents who might have issues of human right violation, police brutality and extra judicial killings to seek redress through the panel.

The Governor added that those responsible for the deaths of Isiaka Jimoh, Ganiyu Moshood Alabi, Adeoye Taiwo and others killed during the #ENDSARS protest as well as police officers would be thoroughly investigated and brought to book.

He aswell clarified that Governors of South West in a recent meeting held in Lagos did not vote in favour of a clampdown of social media, but agreed that the current cyber crime act should deal with issues in that regard.

The Governor also charged the panel to be objective, by ensuring that fairness, justice and equity prevail.

Also, the Oyo State Attorney General and Commissioner for Justice, Professor Oyelowo Oyewo earlier in his address also assured that the panel would discharge their functions meritoriously.