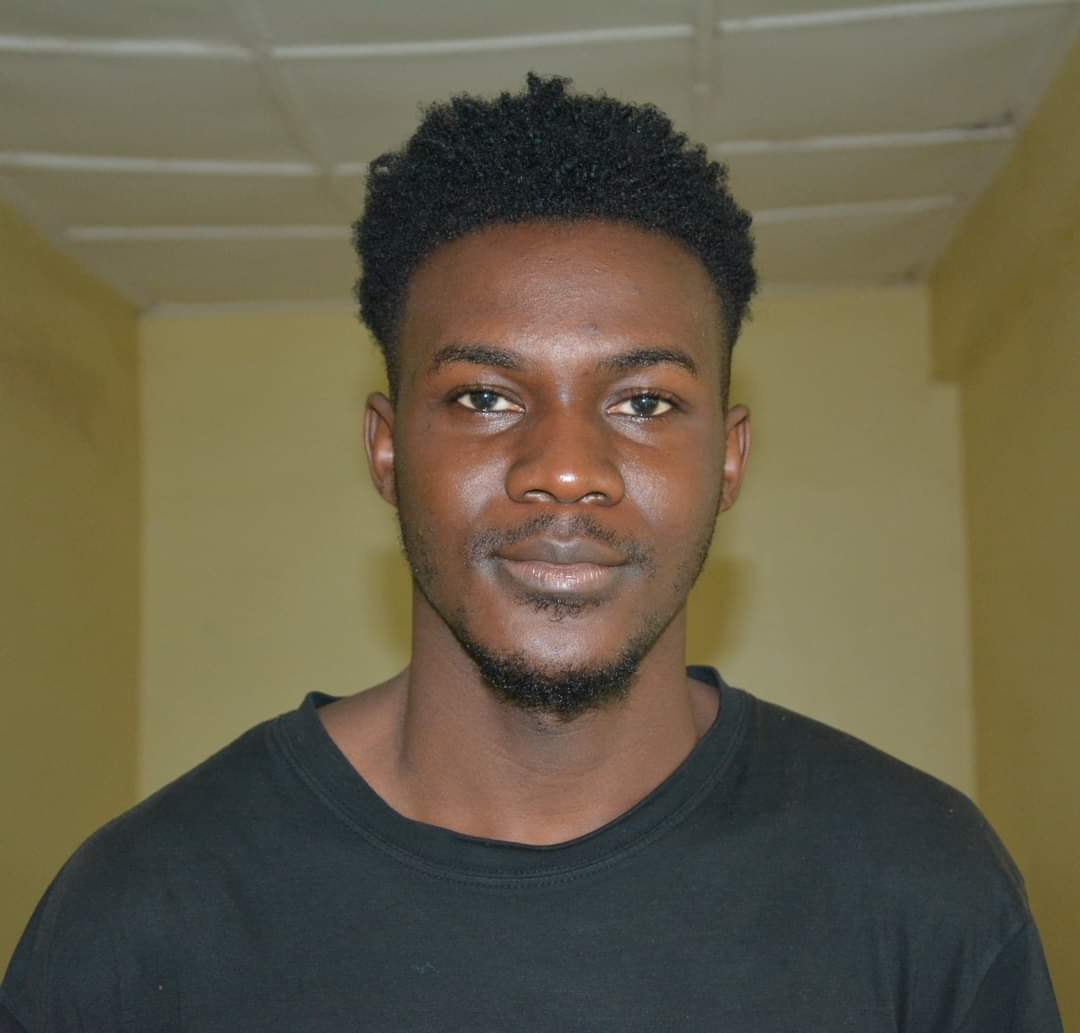 The defendant was convicted after he pleaded guilty to an amended one count criminal charge.

The charge reads,” that you Babuwa Christopher of No. 3 Maha Close, Barnawa, Kaduna sometime in July, 2020 in Kaduna within the judicial Division of this Honourable Court with intent to commit an offence, had in your possession documents containing false pretence to wit; Union Bank Visa Card bearing Maduka M.O, Union Bank Visa Card with name Peter, Union Bank Visa Card of Jatau Richard, United Bank of Africa( UBA) debit card bearing the name ThankGod and Diamond Bank Master Card with unidentifiable name and you thereby committed an offence of attempt to commit cheating contrary to Section 57 of the Penal Code Law, 2017 of Kaduna State and punishable under section 307 of the same Law”.

In view of his plea, prosecuting counsel, Y.J. Matiyak prayed the court to convict and sentence him accordingly. But defence counsel, Abdulsalam Nurudeen, counsel asked the Court to temper justice with mercy as the defendant is a first time offender.

Justice Tukur, convicted and sentenced Christopher to five years imprisonment with an option of One Hundred Thousand Naira (N100,000) fine.

The convict was arrested at a lodge in Barnawa, Kaduna based on intelligence on his involvement in cyber crime.

At the point of arrest, fraudulent documents including Debit Cards of several tier one banks in Nigeria, bearing different names were recovered from him.

LASG WARNS MOTORISTS TO DESIST FROM DRIVING AGAINST TRAFFIC

Igangan: I’ll do everything to make insecurity thing of the past – Makinde declares