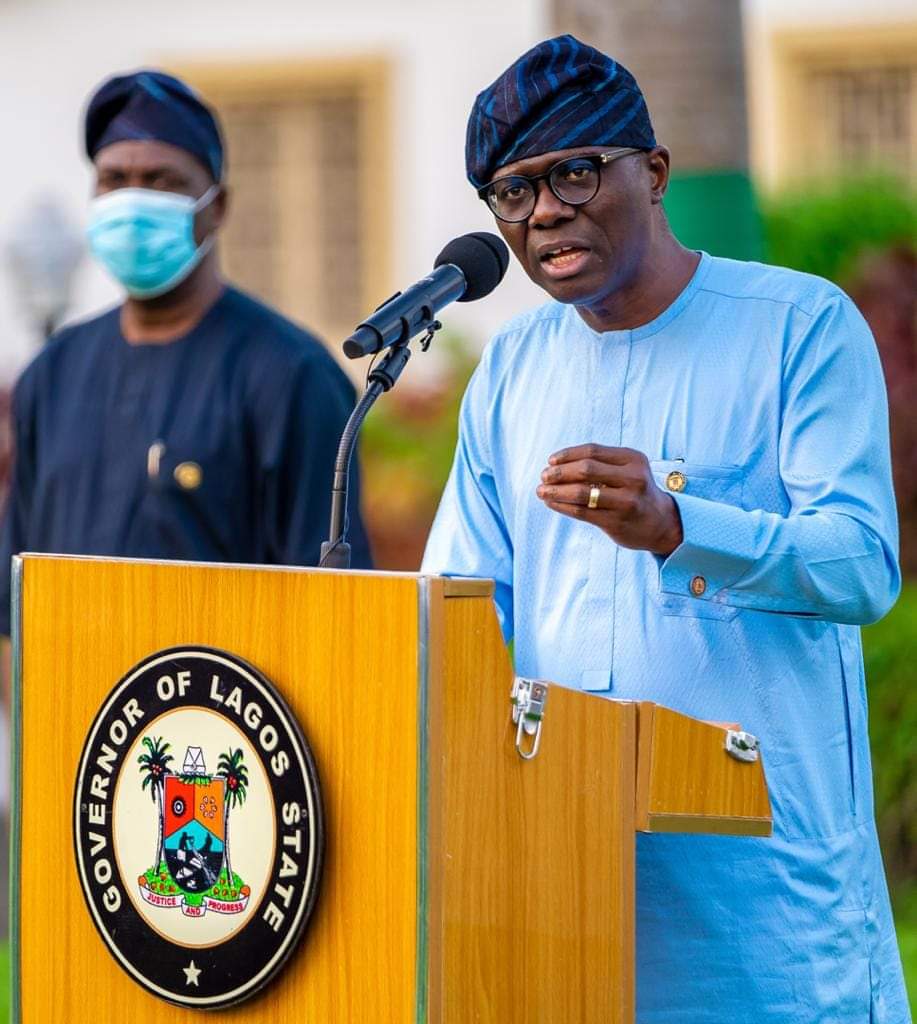 “People have claimed that their friends and family members have been killed. So, this Judicial Panel of Enquiry is meant to bring all of these stories to accountability; where we can make restitutions, where families can prove and indentify officers that were responsible for this.

“I am not the Commander-in-Chief of the Armed Forces; I am Governor of a State. The report would be out and we would channel the report to all the relevant authorities in the state to ensure that every one that is found culpable is accountable for the act.”

Governor Sanwo-Olu also debunked the insinuation that international pressure persuaded President Muhammadu Buhari and himself to finally speak out about what protesters demonstrated for so long in Lagos and in Nigeria on the #EndSARS campaign.

He said: “There are no international pressures whatsoever. These are genuine protesters that we all believe and we all have knowledge about. I was the first governor among governors with due respect to all my other colleagues who came out to meet with them, who started from the front. I carried the EndSARS flags with them. I met with them twice and we all had the rally together and worked together.”

The Governor also expressed confidence that there would be positive change as a result of what has happened in the past couple of days with protests in different parts of Nigeria by the youths.

“I genuinely believe there would be change for two reasons. One, what has happened, especially in Lagos is extremely unimaginable. Number two is that it was a clarion call for all of us in government, especially understanding and realising what the youths truly want us to be doing. So, it hit all of us like a thunderbolt and it was just a wake-up call,” he said.

Anambra: Thank You Gov Willie Obiano, We are Safe