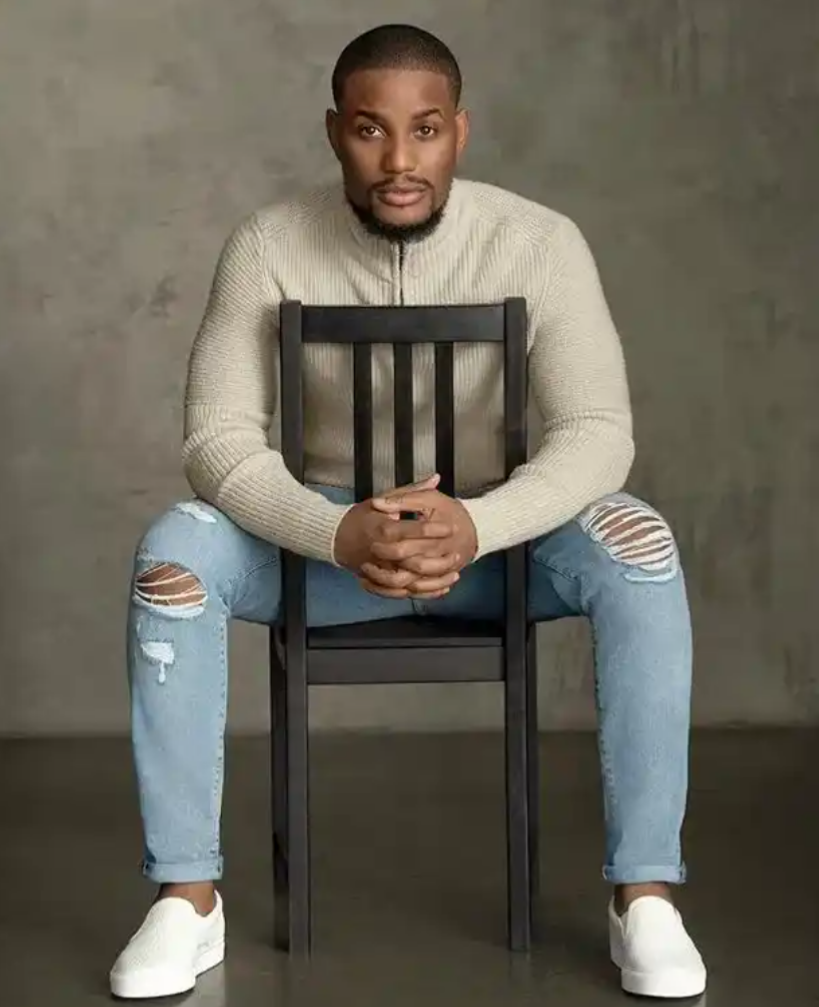 They call him ladies nightmare,while some other folks call him the envy of all players,one thing is that Alexx Ekubo is such a talented , cool and focused actor. A very proud Igbo son form the ancient town of Arochukwu,Alexx has gone home to take a chieftaincy title which is always the norm in igbo land, a well accomplished man in igbo land would have afa otutu.

Not confused with “wokeness” , not confused with fame,not confused with stardom, Alexx understands the nitty gritty of culture and a proud Igbo for that matter. Though he has always acted in silver screen of the urbane and posh guy,leaving the igbotic role for one cute guy they call Yup,but Alexx has demonstrated finesses and desterity in acting,give it to him at the end of the day,folks.

Dude used his Facebook to reintroduce himself, Alex said and wrote ,”Allow me to Re-introduce my self, I Alexx Ekubo of Arochukwu, Abia State – has just been coronated IKUKU Of Amumara Town, Mbaise. IMO State. At the just concluded Iri-Ji (New Yam Festival). “

“Special thanks to High Chief Nwachinemere 1 of Mbaise, @vintagedeluxeinteriors for welcoming me & honoring me in his home town among his kindred. I Love you forever & ever Obara’m” He added.

“Pls moving forward when you see me Address me as a CHIEF, it’s official IKUKU is not a “nick name”. #IgboAmaka 🌪🌪🌪”

Born 10th April 1986,Alexx Ekubo is a Nigerian actor and model. He was first runner up at the 2010 Mr Nigeria contest. He won the Best Actor in a Supporting Role award at the 2013 Best of Nollywood Awards for his role in the Weekend Getaway. Mothered by Jane Ekubo Okwaraeke.

FG TO PROSECUTE RAPE AND GENDER BASED VIOLENCE OFFENDERS