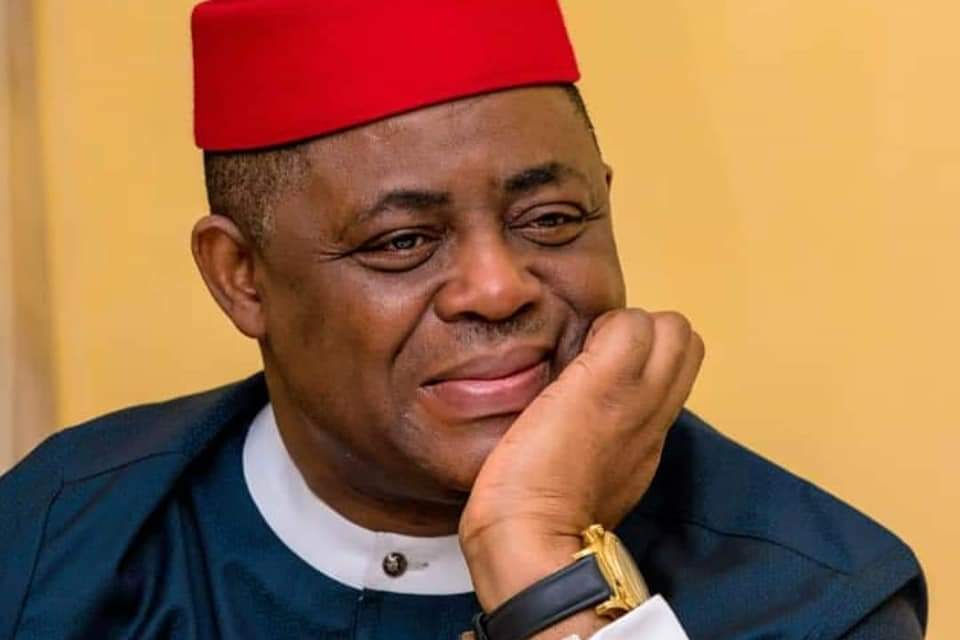 Friendship that has transcended over three decades is what Fani Kayode is defending, this is coming on his visit to his friend who is a staunch member of the ruling party APC. Kayode Fayemi a state governor is a strong member of the APC south west political zone and lately, folks have been asking why host Kayode who is a PDP party member…it is tantamount to anti party activities they defended it.

Rising to the occasion to defend his visit, Kayode said via his social media handle “Governor Kayode Fayemi is a loyal member of the APC whilst I am in PDP. Accusing him of “anti-party activities” & attempting to suspend him from his party simply because I visited him to discuss national & SW issues is absurd.”

“We must accept the fact that talking to those thet we do not agree with politically is something that ought to be encouraged. Politics is not war!” He concluded.

In support of his position ,Emmanuel Orjiakor said “The fact that two people have different political views and hence are in different political parties doesn’t mean they’re enemies, well let them go ahead and sanction him like they did to Obaseki, it may turn out to be a blessing in disguise, so that the governor will come to pdp where he rightly belongs”

On advisory note, Lily Rose opined that ” Must you react to everything? Know that the NUJ is at war with you so this is expected. Chill! Stop responding to every incited post they’ll overcome their vindictive pettiness. Your response fuels. What else do you expect when you announce to the whole world that you have a short fuse, you don’t expose weakness to people who lack compassion they’ll use it against you.”

Don’t Underestimate the Power of Natural Gas to Transform Africa