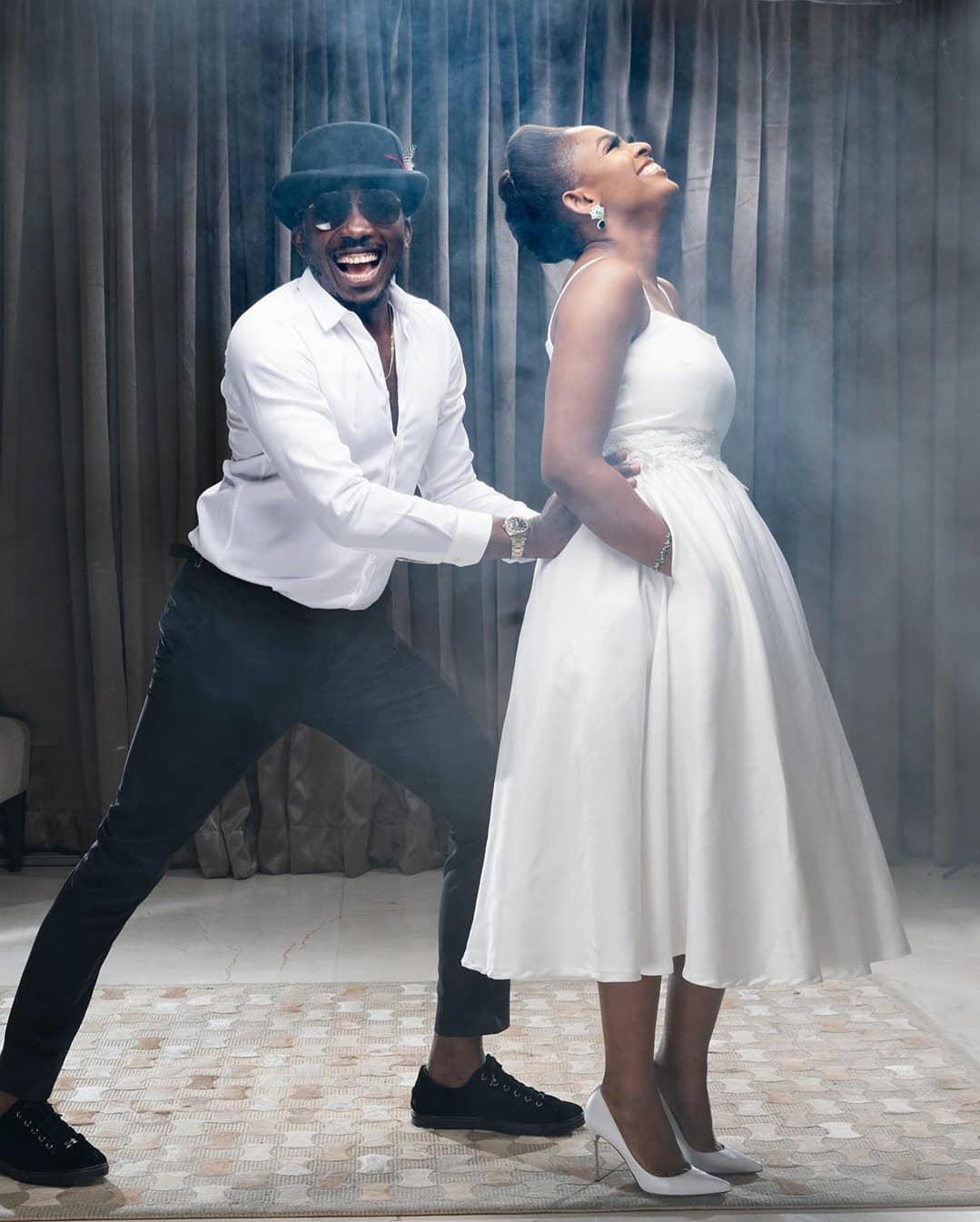 Popular comedian, Bovi has recently posted series of pictures to mark their 11th year anniversary in marriage. This has shown that some celebrities can handle marriage and Bovi is a clear demonstration of that with his pretty wife.

Looking cute and all glamoured up, Bovi showcased to the world the beauty of marriage and most importantly his family. Wife looking all sexy and sweet irrespective of having 3 kids!

Using his instagram, account, officialbovi. He posted ” 11/11! I don’t even know what to say. So let the pictures do the talking. Dear @krisasimonye thank you for the”

Bovi is a Nigerian comedian, actor, and writer from Delta State, Nigeria. He has organized popular stand-up comedy concerts like Bovi Man on Fire across the globe.

“Bovi Ugboma was born in Benin City, the capital of Edo State, Nigeria. He attended UNIBEN staff school for his primary education. In 1991, he was enrolled into Government College, Ughelli in Delta State. For disciplinary reasons and fear from his parents of his development as a youth, he was removed from boarding house and transferred to Edokpolor grammar school in Benin city where they lived. That move proved non-productive and he moved to his third secondary school, Boys model secondary school, Onicha-Olona, an all boarding school. After completing his secondary education, he gained admission in 1998 to Delta State University where he studied Theatre Arts”, Wikipedia.