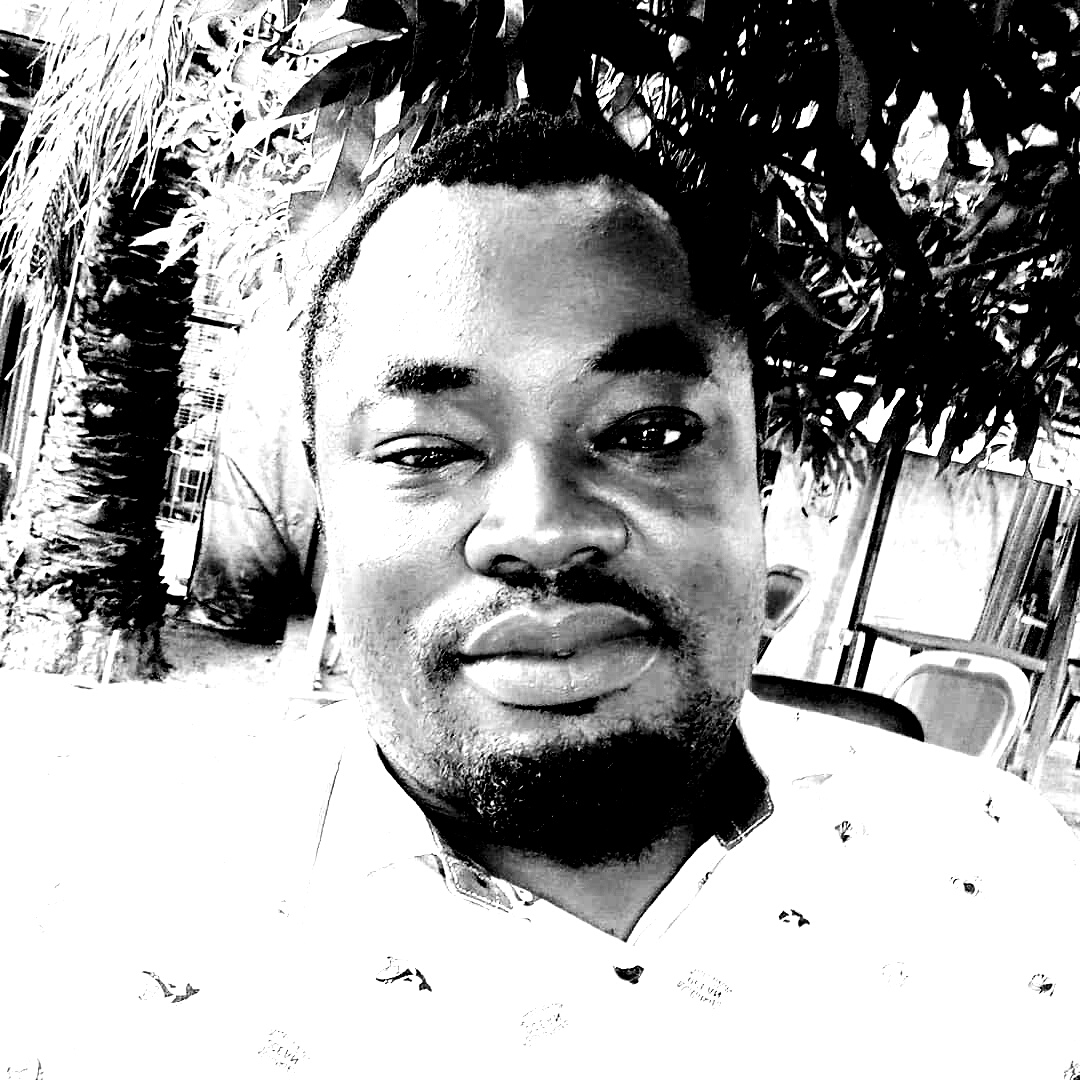 Karl Marx the Jewish philosopher and sociologist said “religion is the opium if people” while my people the igbo people would bring this saying nearer and it goes “onye jebee uka ojefuo uche” meaning that those who go to churches most times go away from their common sense! From the look of things lately,we can say these guys are right to an extent.

At least, by now we can all see that we are more divided by virtue of religion than we actually thought.

This one is just within the same Christian religion oo, penticostals to be precise. Now imagine bringing in the Catholics, Jehovah’s witness, Anglicans, and the other denominations with sharp disagreeing beliefs. Na fight go just burst for fellowship! E just be like say every church get their own god that only lives in their peculiar doctrine and church buildings. Shey na same God we dey worship so? Abi something else dey amidst?

Since the war of words started, we have been witnessing torrents of curses and abuses launched like missiles on the one condemned by those that should have invited him as a fellow Christian to discussion, to either correct or be corrected.

When you now move out to other religious beliefs, you will still find this kind of disagreements that in most cases results to killing each other; killing God’s creation to “defend” same God.

Now the question is; does the world really need religion? Is religion not a heavy burden on humanity?

Take away the name of Jesus Christ in churches and many wouldn’t even notice, and you’d still have religious practices going on there with men and women worshipping in the name of their GOs and pastors. Many worship the awe of their magnificent church buildings, while some are there simply to belong to the crowd or associate with the opulence of these wealthy men on pulpits – as that’s their only essence and evidence of the presence of God.

Christianity should be a reflection of our lifestyle and not the burden of duty imposed on us by fellow men who have indirected arrogated to themselves God’s position on Earth through conflicting denominations. These men through religion emotionally blackmail people into doing their bidding with a promise of prosperity or a paradise they hold not the keys, and in other cases, they threaten these vulnerable ones with hell to make them part with monies that could hardly be enough for their own family upkeep.

Going through history, nothing has battled against science and technological advancement like religious extremism. Great inventors and scientists were burnt at the stake for blasphemy simply for thinking outside the box and beyond the limits of the imaginations of the custodians of religion. But today, some of those inventions are used by all the religious groups. One of such example is the translation of the Bible to English language.

The wright brothers were condemned as wizards and saurcerers for daring to think man can fly, and they almost got lynched on several occasions. Today, the successors of those obstinately resistant to these progressions all have aircrafts to their names.

Religion fights against the mental free will and critical thinking that births advanced human inventions, but in the same breath, religion is usually the first to benefit from the products of these groundbreaking inventions that changes the course of history.

Fraud: Two Bankers for Stealing From the Dead

Me, My Boss and Sexual Harrasment in Office