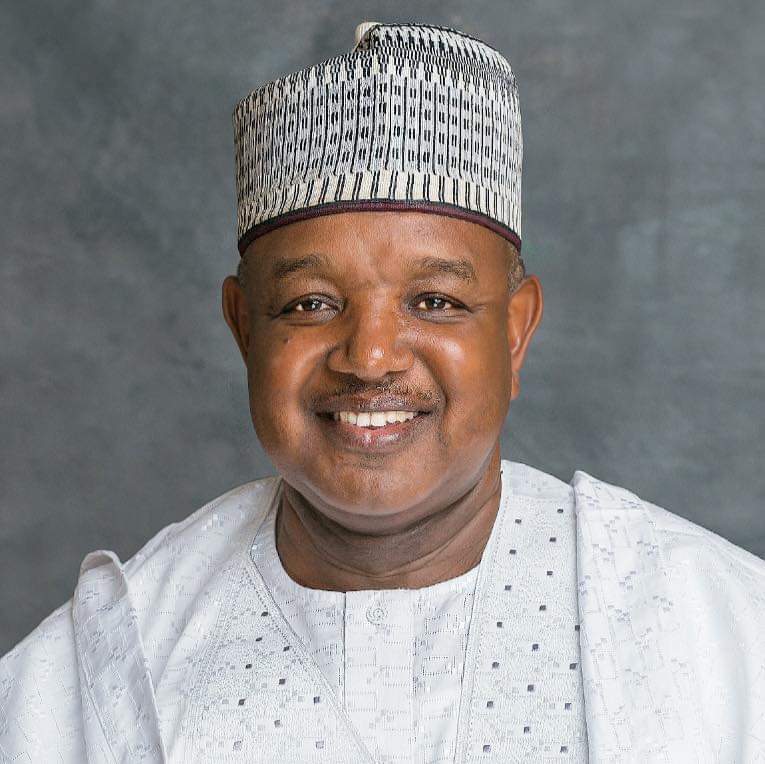 The Kebbi State House of Assembly, Tuesday, expressed delight about the sympathy of President Muhammdu Buhari on the flood disasters in the state.

Buhari had referred to as focal point of rice production policy of the incumbent administration and pledged to offer immediate assistance to the victims.

The Legislature also commended the Federal Government and it’s Agencies in supporting the state, as well as the state government for its prompt response towards mitigating the attendant hardship being faced by the flood victims.

This was the resolution of the House at it’s sitting at the Chamber of the Assembly,Birnin Kebbi, on Thursday, 3rd September, 2020, presided by the Speaker, Rt.Hon. Samaila Abdulmumin Kamba.

This is contained in a statement signed by the Acting Clerk to the House, Muhammed Usman Gwadangwaji.

The Assembly further advised the administration to assess the extent of destruction to assorted farm produce, houses, roads and other valuables.

This is with a view to providing the direly needed necessary assistance to the victims, to alleviate their sufferings.

It will be recalled that following the devastating effects of the floods , farmlands, agricultural crops particularly rice , houses,roads, bridges were destroyed and in some areas lost of precious lives were also recorded in the state.

Minister Hails MoU on Repatriation of Benin Bronzes From Germany