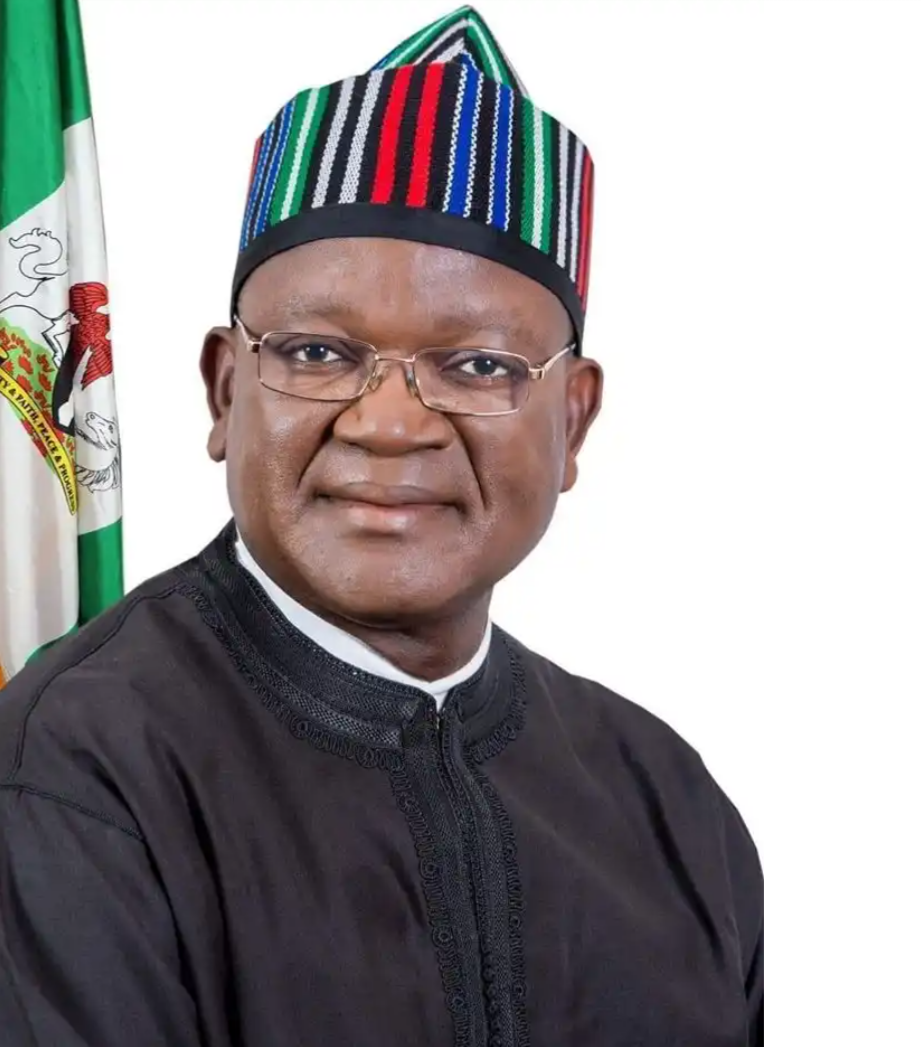 Benue State Governor, Samuel Ortom has recommended the parliamentary system of government as a credible democratic alternative for Nigeria.

Governor Ortom made the call today at the Benue Peoples House Makurdi while inaugurating the Benue State Constitution Review Committee with a charge on members to be diligent sensitive to their assignment.

He said the parliamentary system of government provides opportunities for power-sharing such that smaller parties also participate in governance, stressing that it is more accountable and considerably less complex.

According to Governor Ortom, the current system of federalism where the Federal Government has constitutional powers in nearly 100 per cent performance while states and local governments only function 30 per cent or less is a distortion of the spirit and practice of federalism.

He stated that Nigeria needed a constitution that sets out a system which the various tiers could simultaneously engage in the types of relationships common to all functional federations and specifications where the tiers have autonomy, need cooperation and supervisory roles.

Governor Ortom also called for the establishment of a constitutional court to support the Supreme Court in settling disputes between levels of government as a court of first and last resort.

The committee is to also submit proposals include state creation, residency and indigene provisions, immunity, the National Assembly, socio-economic and cultural rights as contained in chapter two of the constitution among others.

Chairman of the committee and former Chief Judge of the State, retired Justice Adam Onum, pledged the commitment of members to timely completion of the assignment. Secretary to the State Government and Attorney General of the state will serve as Secretary and assistant Secretary of the committee respectively.