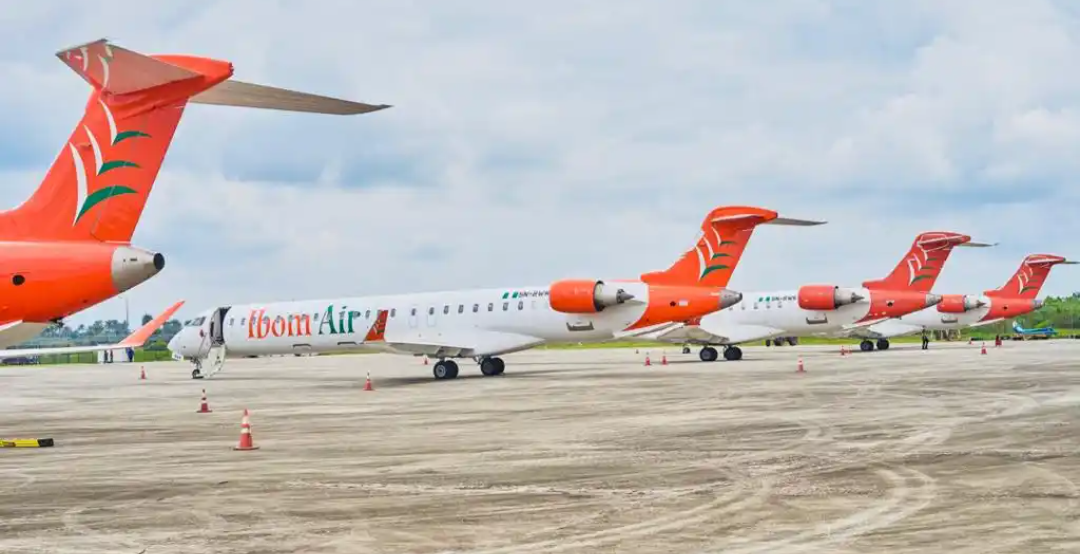 Aviation industry is bouncing back as the country emerge from Covid 19 crisis,many aviation firms are taking charge and finding new route to be profitable. Ibom Air,the new kid on the block owned solely by the Akwa Ibom State government is taking advantage of the Air Space by utilising Enugu Airport that was commisioned lately!

While the South Eastern Governors sleep on the matter of diversification,Akwa Ibom a nieghbouring state that is hugely dependent on oil and a major oil producer has started looking into the future by diversifying into other areas of economy such as the capital intensive projects like Aviation which is floating top class aircrafts and ICT ecosystem.

The state government will be opening new routes especially the Enugu Airport. As a capitalist nation,this means that the Ibom Air Haas come to understand the itineraries of the Igbo population which is pegged at over 30 million which makes it am aviation hub for tourists and business traveller. A move that has been applauded by the industry watchers and stakeholders.

Speaking on the expansion of the route,the young and focused governor, Emmanuel Udom said ” We are glad to announce that from September 14, 2020, Ibom Air will be flying to Enugu from Lagos and Abuja daily. Akanu Ibiam International Airport, here we come!Stay tuned for schedules and opening of booking.”#IbomAir

Founded around June 2019, Ibom Air is a Nigerian Airline owned by the Akwa Ibom State Government.
Ibom Air is committed to safety, service excellence, hospitality & innovation. We are proud to be the airline of choice for customers.

The airline has shown that states in the country must start thinking outside the box especially those of South Eastern Governors that mostly go cap in hand to Abuja for allocation. Ibom Air has shown promise and it is said that it is one of the few airlines that ply Akwa Ibom State,having flew the airline, I can categorically say they have what it takes to take on the South Eastern Skies while the governors sleep , figuratively. Employing the indigenes of the state and contributing to the nation’s aviation development,the airline can be said to be a reference point on what it means to have a focused governor.

TELECOMS: WHY NETCOM AFRICA IS REINVENTING AND EVOLVING IN A CHANGING ECOSYSTEM