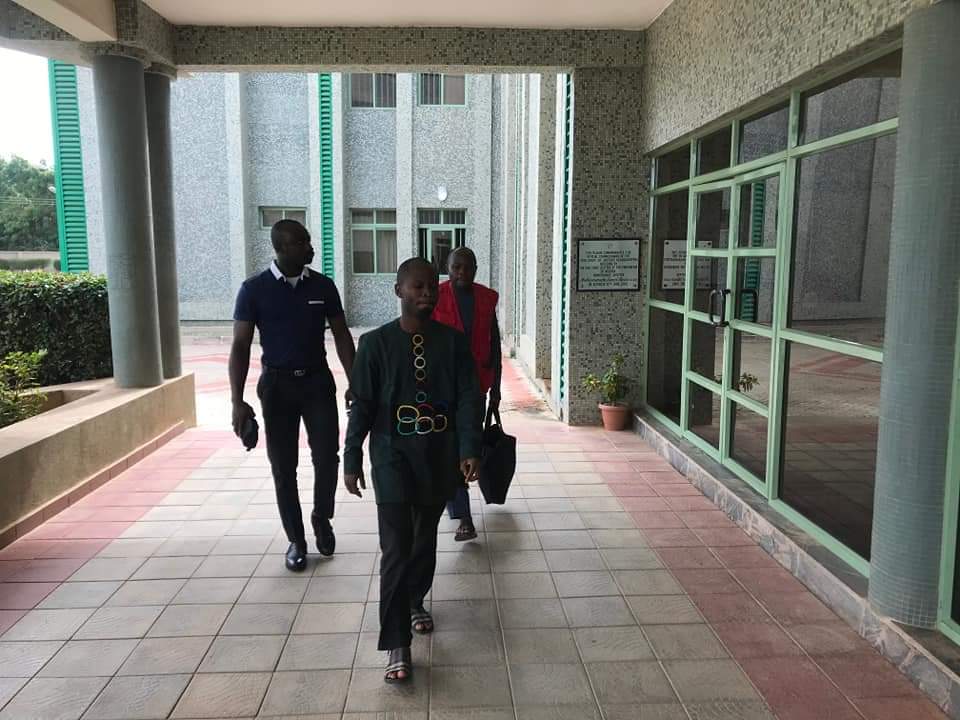 The Kano Zonal office of the Economic and Financial Crimes Commission(EFCC), has arraigned one Kolapo Oduwole before Justice Musa Danladi of the Katsina State High Court on a six -count charge of forgery and fraud in the sum of N80,000,000( Eighty Million Naira only).

Oduwole, a staff of Union Bank of Nigeria, allegedly forged signatures of Relationship Manager of the Bank on three fixed deposits certificates and presented same to some customers and subsequently got the customers to fix their money in fixed deposit accounts controlled only by him.

It was further alleged that, after the money was fixed, the defendant transferred it into various accounts to conduct his personal businesses.

One of the charge read that “ You Kolapo Oduwole on the 3rd March, 2020 at Katsina, within the jurisdiction of this honourable court forged a certain document to wit: Re: Investment of (N80,000,000) Eighty Million Naira Only with intent to cause damage to one Abubakar Mohammed by making him to believe that you had placed the money in a fixed deposit with Union Bank and you thereby committed an offense contrary to section 340 and punishable under section 341 of the Penal Code Law of Katsina State 2019.

The accused person pleaded not guilty to the six- count charge.

In view of his plea, prosecution counsel, Aisha Tahar Habib requested the court for a trial date and that the defendant be remanded in the Commission’s custody as he is still under investigation.

Defence counsel, M.M Rimaye, did not object to the prosecution’s application.

Justice Danladi adjourned the matter till October 12, 2020 for commencement of trial and remanded the accused person in EFCC’s custody.

In this kind – Fred Obetoh