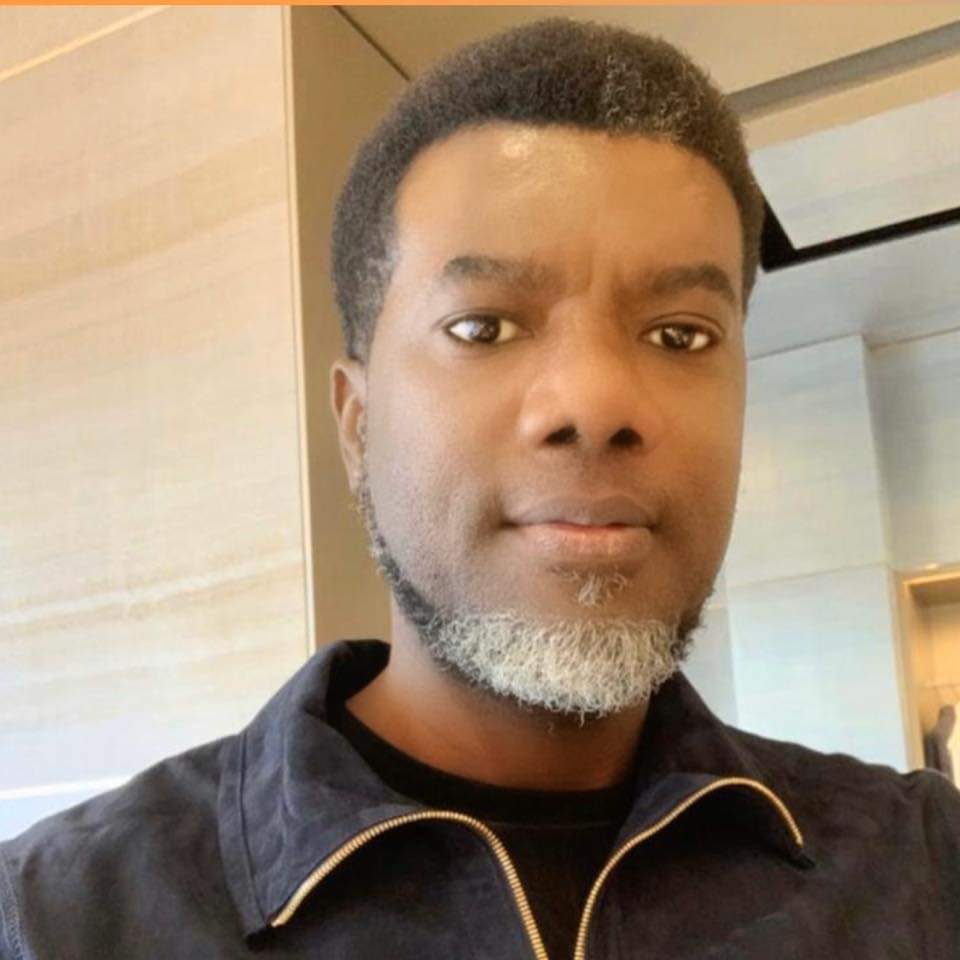 Christ was insulted, but He did not insult back. “When they hurled their insults at him, he did not retaliate”-1 Peter 2:23.

Daddy Freeze was wrong to say what he did on Oyedepo. But my Christian brother, you are even more in the wrong to have insulted him.

He is no bastard. I know both his mother and father. His father is a Muslim Yoruba businessman that has contributed much to Nigerian society and his mother is the first female vice chancellor of a Nigerian private university, and a Professor of law. By calling him a bastard, you not only insulted him. You insulted his mother.

Christ would never have done that! Daddy Freeze is cantankerous. He is sometimes (but not always) a credit to Christianity, but too often, he spoils that by engaging in needless controversy for the sake of notoriety and social media following.

Face him and challenge him on that, whether publicity or privately (I do it privately). But it is not right to insult him seeing as Scripture says “a servant of the Lord must not quarrel”-2 Timothy 2:24.

Finally, a child who does not know his father is not a bastard. There are illegitimate parents. But there are no illegitimate children.

God helped me build an orphanage. I did not steal to build it. I did not build it with donation from church members. I built it with my own money. How do you think my children will feel to hear what you said knowing they were abandoned at birth? They get enough of this from children at their school. Now, they are hearing it from you, a man who should no better. I am in tears as I write this.

SWAIAP TO HOLD THE FIRST CONFERENCE FOR INTERNAL AUDITORS IN NIGERIA