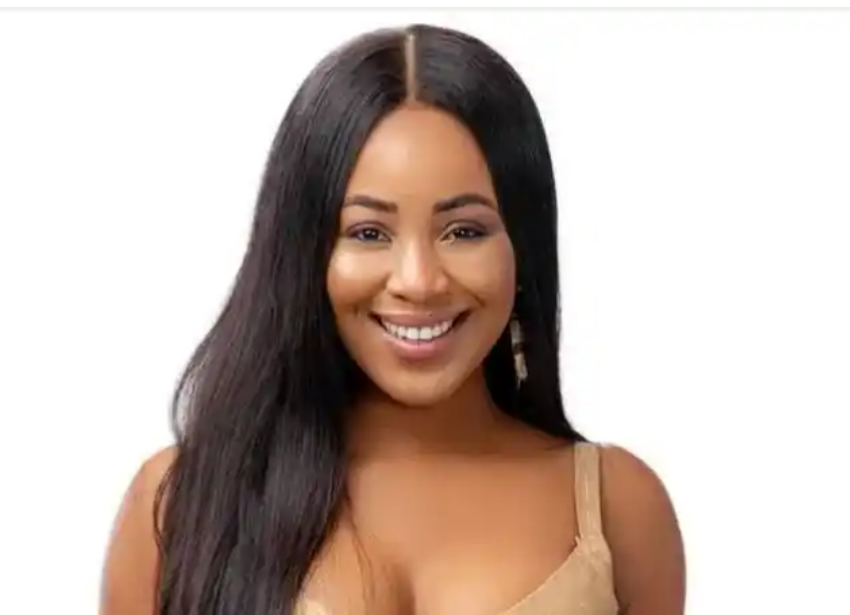 Erica didn’t come to BBN to play for the grand prize. Probably and allegedly, She came to find man.The unfortunate thing is that even the man she came to find doesn’t send her.

She’s made herself an all-round loser.If Erica isn’t disqualified, it means BBN is a worse joke and scam than some of us thought.

Erica’s alleged and assumed stupidity is outstanding and shocking it can’t be ignored.A friend of mine had this to say about Erica:
“Funny enough, I don’t actively watch the show. Her dumbness is however, too outstanding to go without being noticed by even by even highlight watchers like me.”

Erica fans all over the world are raising money for her via gofundme after she was disqualified this evening by Big Brother. At the last count, over $9,000 has been raised for her in less than 2 hours.

TAXAIDE MEDIA ENGAGEMENT WITH THE CEO

NCC REASSURES NIGERIANS OF THE SAFETY OF 5G