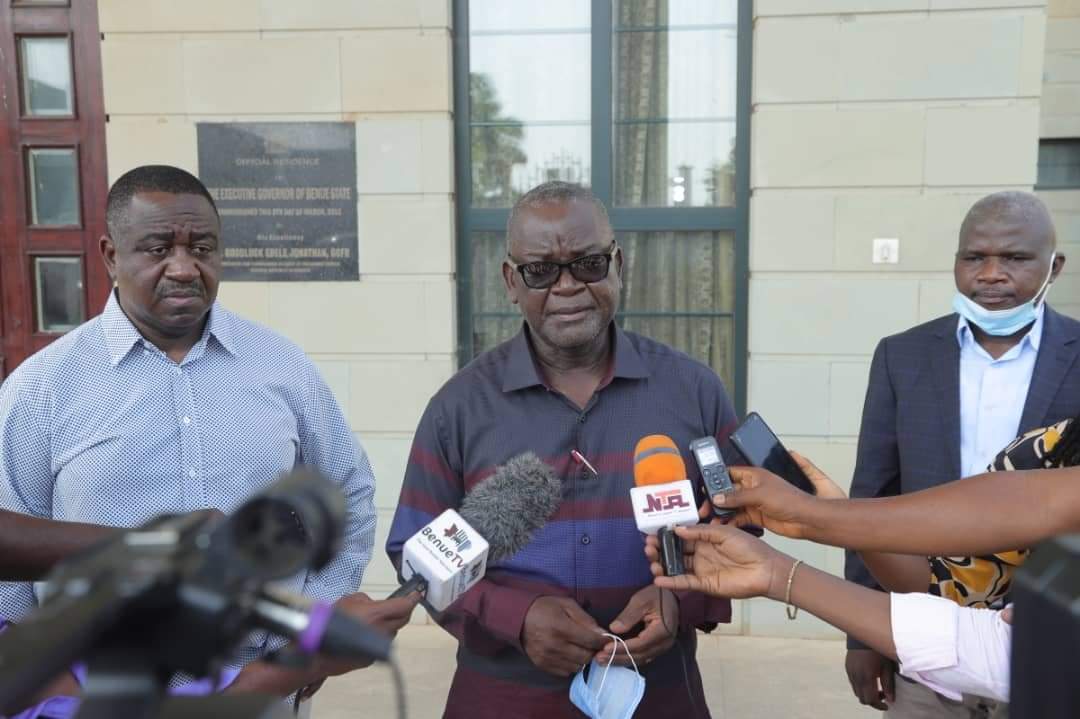 Consequently, Governor Samuel Ortom has declared Tuesday, 12th January, 2021 as work-free day and urged that flags be flown at half mast in honour of the deceased.

Governor Ortom in his tribute this morning, described the death of Colonel Kontagora as a great loss to Nigeria and Benue State in particular, stressing that his footprints in the state have remained indelible.

The Governor described Benue as second home of the deceased, having remained in touch with the state during happy and trying moments. He sympathized with the government and people of Niger State over the death of their illustrious son and prayed God to grant his soul eternal rest.

In another tribute, a former Governor of the state and Senator representing Benue North East Senatorial District, Dr. Gabriel Suswam commiserated with the bereaved family, saying the honour done the deceased by Governor Ortom was well deserved as Colonel Kontagora had lived legacies that would always be remembered.

Cash payments will no longer be accepted in the ministries, departments and agencies of the Imo State Government, going forward.

Why I Will Not Be Silent – Fr. Kelvin Ugwu