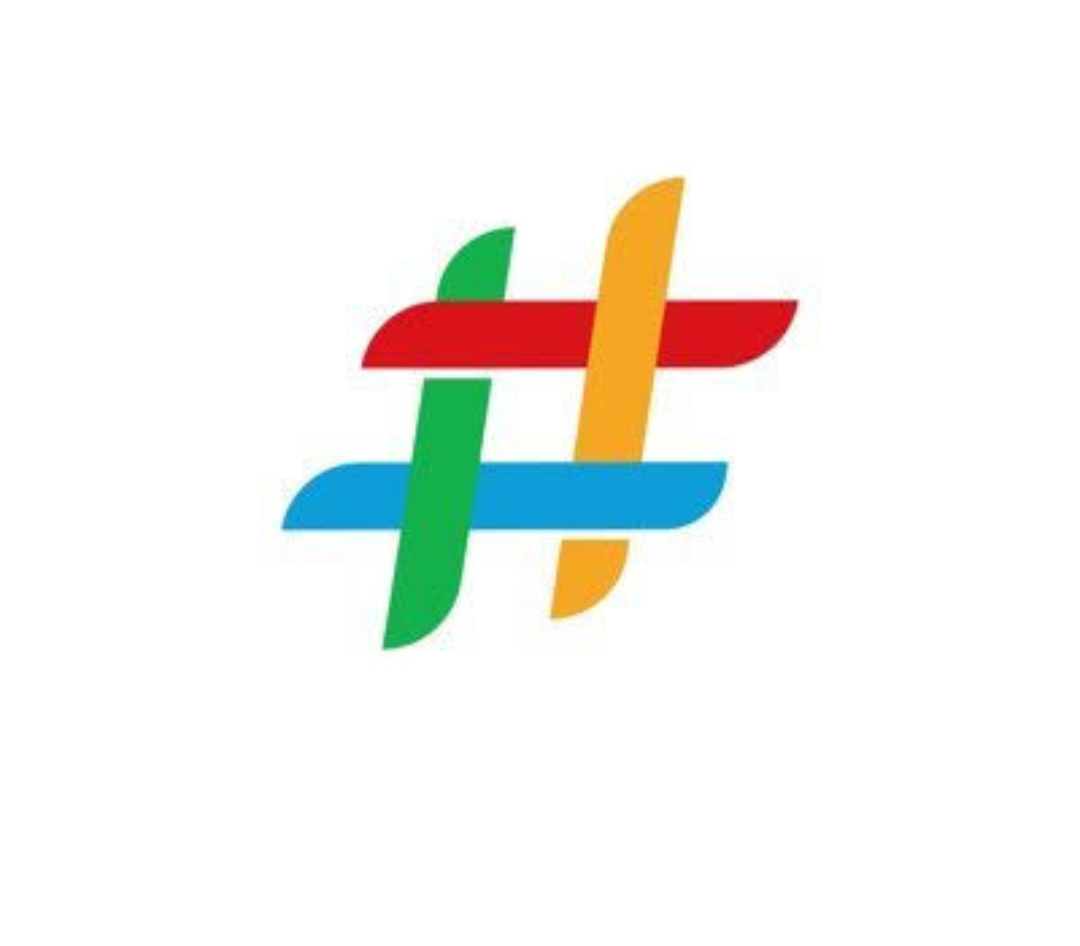 #FixPolitics seeks proper amendment to Electoral Act
#FixPolitics, a citizens-led research-based initiative, has called on the National Assembly to carefully consider a bill before it, seeking to repeal the Electoral Act 2010.

#FixPolitics made the call in a document addressed to the joint Senate and House of Representatives committee on Independent National Electoral Commission and Electoral Matters.
The joint committee had called for a public hearing on ‘A Bill for an Act to Repeal the Electoral Act No. 6, 2010 (as amended) and Enact the Independent National Electoral Commission Act 2020, to regulate the conduct of Federal, State and Area Council elections for Related Matters’.

In the document, ‘#FixPolitics’ Electoral Bill Memorandum (Position and Recommendations)’, addressed to the joint committee, #FixPolitics pointed out that some sections of the Act were weak, problematic and filled with irregularities, hence its position and recommendations.

In a statement issued by the group’s Publicist and Spokesperson, Mr. Ozioma Ubabukoh, on Monday, #FixPolitics said, “Our position and recommendations is to engage the existing political order to produce sustained change that guarantees democratic progress and wellbeing of the people.”

According to Ubabukoh, some of the grey areas identified in the Act on which #FixPolitics made its position and recommendations included Section 2 – Functions of the Commission; Section 6 – Establishment of Offices in Each State and FCT; Section 9 – Continuous Registration and Section 12 – Qualification for Registration.

Others were Section 44 – Format of Ballot Papers; Section 52 – Conduct of Poll by Open Secret Ballot; Section 87 – Nomination of Candidates by Party; Section 119-157 – Electoral Conduct and Section 127 – Voting by Unregistered Persons.
Concerning ‘Section 2 – Functions of the Commission’, #FixPolitics said, “We propose that the National Assembly should take on the role and responsibility of calling for a referendum on a new constitution. The National Assembly should facilitate the process through which the Nigerian people can exercise their constitutional sovereignty to give themselves a constitution. This role is not only consistent with principles of constitutional democracy, it is also a validation of the provisions of the Nigerian Constitution.”

#FixPolitics further urged the joint legislative committee to exude the spirit of statesmanship in the amendment to the sections to address the identified deficiencies in the Act.
“We expect that the proposed amendment will strengthen transparency and accountability in the nation’s electoral system,” #FixPolitics added.

ESTABLISHING BUSINESS OR GOING TO SCHOOL IN GHANA? HERE IS THE ANSWER!