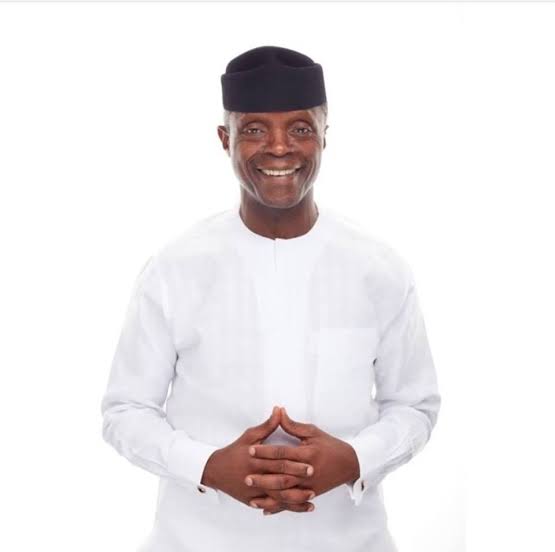 The protests that have been going on in various parts of the country has escalated to riots with burning of infrastures, humans dead and hoodlums and urchin running amok. We also see a lot of people dead, the Vice President of the nation, Yemi Osibanjo has appealed or calm and reached out to the injured.

The Vice President using his social media (Facebook) said “My heart goes out to all the victims of the Lekki shootings, and also the policemen and all other men and women who lost their lives in the past few days in different parts of Lagos & other states.”

He added that “I spoke to some of those in hospital. The pain of these terrible events is palpable in our towns and cities, and some losses are irreplaceable, but we can and will get justice for all of them. I stand with Lagos & all other affected states in these trying times.”

He concluded that “We pray we will never see a repeat of these tragedies in Jesus name. God bless you all. “