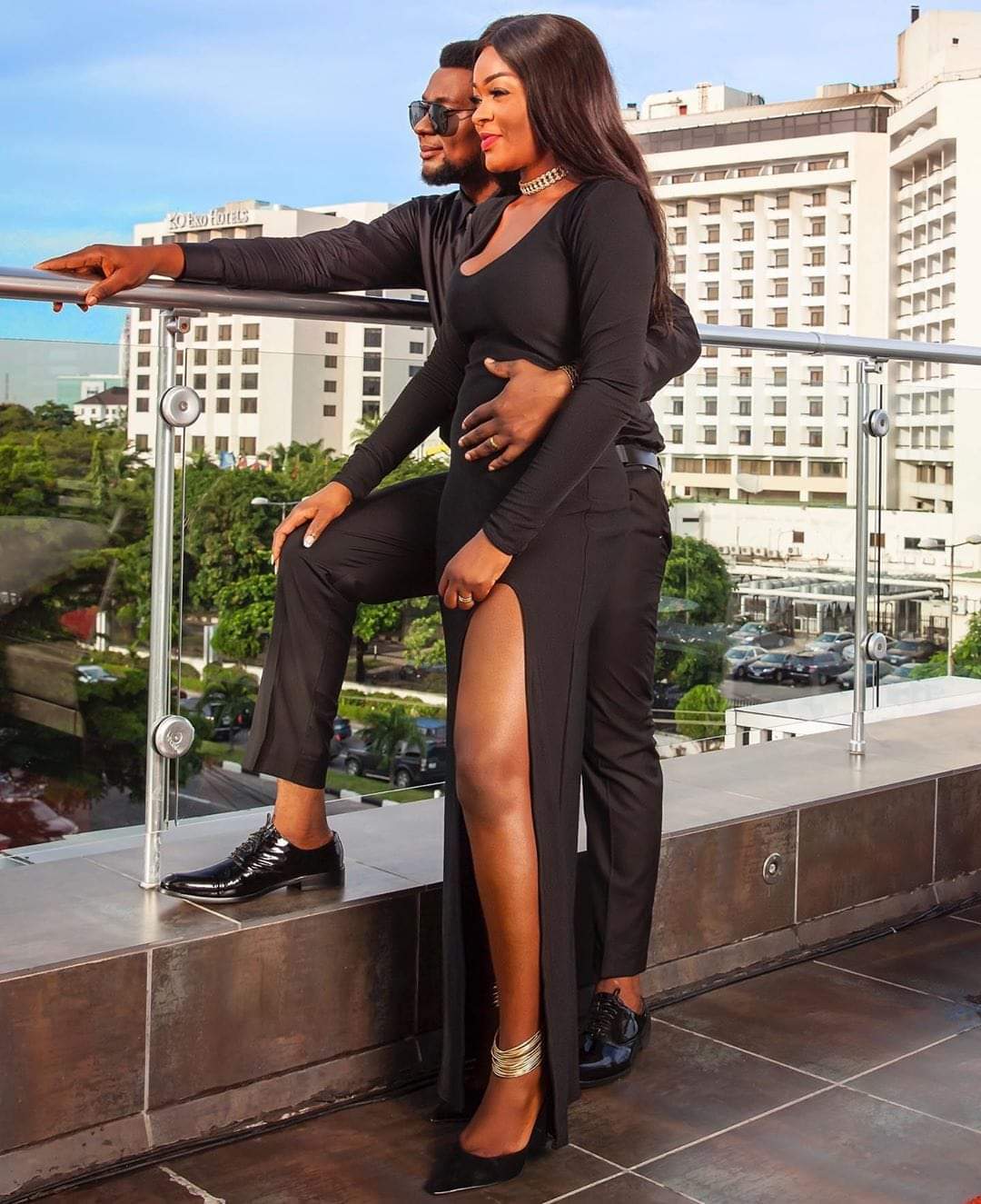 Family is everything, this is a popular saying and ChaCha Eke understands the need to keep the family unit together irrespective of the differences and the pressure that the society puts in the life of celebrities especially in a social media age.

Having known this, Chacha has patched up her relationship and made up with the husband putting naysayers to shame! A demonstration of maturity and humility on the part of the couple. Fans are happy that the warring couples are back showing that marriage is a beautiful.
Just five days after she announced breaking up with her husband, Austin Fanni, Eke has revealed that she has been Allegedly diagnosed with disorder.

In a video that went viral, chacha said “Some people say I am crazy but I am not and I am doing this video to let the whole world know that I am done with the marriage.”

Though, in another video, she said on Wednesday night, the actress said that her estranged husband never laid his hands on her.

“It is not. Austin has never laid his hands on me. He has never even raised his voice at me and God in heaven knows that’s the truth. I am here at First Delta American hospital in Asaba receiving treatment.

“Many psychiatrists have come to assess me mentally and I have been diagnosed of suffering from bipolar disorder.

“Bipolar is real. Here in Africa, we tend not to know about it due to ignorance. I cannot tell how I have been feeling with these videos that I have been making,” Chacha who looks pale and depressed said in the video” she concluded.

IGP ORDERS ALL DEFUNCT SARS PERSONNEL TO REPORT AT THE FORCE HEADQUARTERS FOR DEBRIEFING, PSYCHOLOGICAL AND MEDICAL EXAMINATION

The Coolest Vanity Apps for You and Your Girls