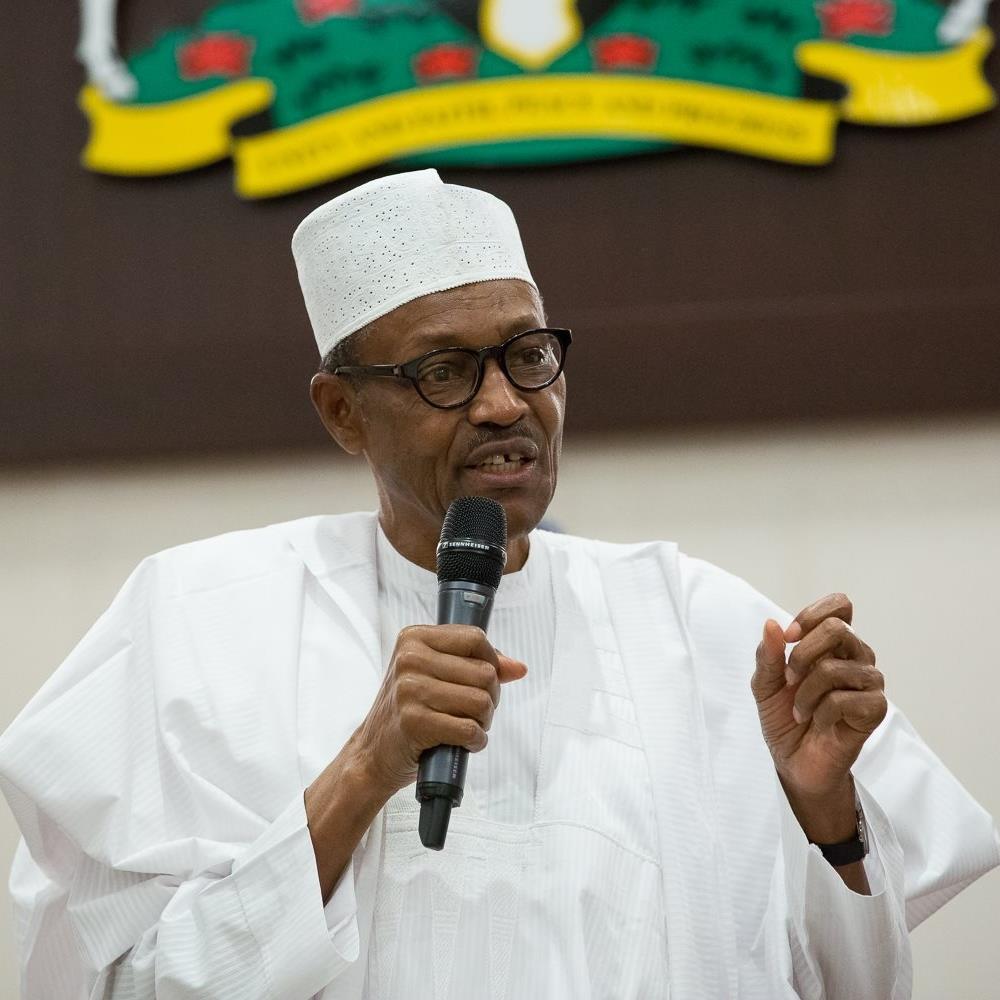 As we mark the 60th Anniversary Day, the record-setting, mega roadways infrastructure development projects by the Buhari administration numbering up to 600 that are undergoing major upgradation or rehabilitation call for public attention and appreciation.

The size and magnitude of the road projects notwithstanding, the clamour by Nigerians for more motorable roads is not abating, and neither is the President Muhammadu Buhari Government’s commitment to delivering on an improved national road network, which it inherited at different stages of disrepair from previous administrations. When there is a will, as the adage goes, there will be a way or two.

Since 2015, the Buhari administration has done more than its predecessors to rehabilitate Federal Roads despite other competing infrastructural funding needs. For an Administration willed to funding numerous other critical national infrastructure projects aimed at economic self-reliance and increased domestic output, it is indeed commendable how the Buhari Administration devised economically sound fiscal strategies to fund the redevelopment of various Federal Highways, including those nearing completion.

A quality road network being the most critical component of a national multimodal transportation plan is the foundation of a thriving economy. Good roads link up the national socioeconomic arteries, centres and hubs. People move about and perform everyday activities, mostly by road. It is also by the road that people go to earn a living, farm, or access other transportation modals like rail, air, and water. Essential social services such as education, healthcare, hospitality, community integration, neighbourhood security, religious and private interactions are majorly accessed by roads. A quality road network is therefore the mainstay of any thriving economy.

Nigeria’s 108,000km of surfaced roads of which those categorised as Federal Roads make up 32,000km or 18 per cent had steadily deteriorated in the period preceding this administration through a combination of official neglect, a poor maintenance culture, and perhaps more fundamentally, the absence of a legal and policy framework for private sector participation in funding, management and maintenance of Federal Highways.

Despite the recent drop in revenues due to lower oil prices and the aftershock of the Covid-19 shutdown, Nigeria’s economic potentials are enormous. Although the Buhari Administration is mindful of the pains the average Nigerian is passing through due to the coronavirus-induced recession, it has nonetheless been resolute in continuing with its economic recovery plans which have as a key component the rebuilding of national infrastructures.

It is therefore highly commendable the ceaseless fiscal and administrative stimulus this Administration puts into the timely completion of major roads and bridges across the six geopolitical zones of the country to stimulate economic growth.

The Administration is achieving this objective through the establishment of the Presidential Infrastructure Development Fund (PIDF), in 2018, to fast-track the completion of critical infrastructure projects. In addition, President Buhari, in January 2019, signed Executive Order 7 (the “Companies Income Tax Road Infrastructure Development and Refurbishment Investment Tax Credit Scheme) which is aimed at attracting PPP financing for road construction across Nigeria. It was through this laudable scheme that infrastructural funding is sourced from the Sukuk Bond.

Some of the 600 on-going federal road projects whose completion will immediately impact economic activities include the Apapa-Oshodi-Oworonshoki Expressway, which is being reconstructed as a concrete road, for the first time since it was built 40 years ago. This vital economic gateway can be likened to the nation’s spinal cord, the backbone of our import and export business. When this road is choked and vehicular traffic snarls in gridlock, as it often is, the economy of Nigeria, and indeed the entire West African region, is effectively paralysed. The Buhari Administration is committed to reconstructing the Expressway to benefit national and regional economic development. Both the Apapa-Oshodi-Oworonshoki Expressway and the Bodo-Bonny Bridges and Road, (which was conceived in the 1980s, but actual construction started in 2017), were executed under the Executive Order 7 projects.

Other projects being funded under PIDF include the Second Niger Bridge. Main construction for this vital gateway into the South-South and South East regions started in 2018, and completion is scheduled for 2022. As it stands today, the construction company, Julius Berger is claiming 57 per cent completion. There is also the reconstruction of the 375km Abuja-Kaduna-Zaria-Kano Expressway and its transformation to a six-lane configuration; reconstruction of the Benin – Ofusu – Ore – Ajebandele – Shagamu Expressway; the Enugu-Port Harcourt Expressway, and the Kano-Maiduguri Expressways. The Loko-Oweto Bridge, linking Benue and Nasarawa States, an important interstate project started by the Goodluck Jonathan administration, is being completed by President Buhari.

In 2017, the Buhari Administration identified and marked out 63 roads across the country, including 44 Federal Highways. These roads which linked up trade, commerce, port, and agricultural centres across the six geopolitical zones of the country were classified under Critical Economic Routes and Agricultural Routes, and accorded budgetary priority.

There is no doubt the completion of the reconstruction of these roads will heighten the tempo of national economic recovery and achieve one of the cardinal objectives of the Muhammadu Buhari Administration.

With a government determined to provide smooth and motorable roads, it is the hope that we will achieve a mitigation of the wear and tear of vehicles, enhance the country’s socio-economic development, improve road safety, ensure smooth traffic, reduce travel time and traffic congestion, make for better connectivity in and around the federation.
The movement of people and goods is also improving substantially, even if gradually.

Shehu is Senior Special Assistant to the President, Media and Publicity.

OBIORA OZOR THE CEO OF KOBO 360 LOGISTICS RECOGNIZED BY FORBES