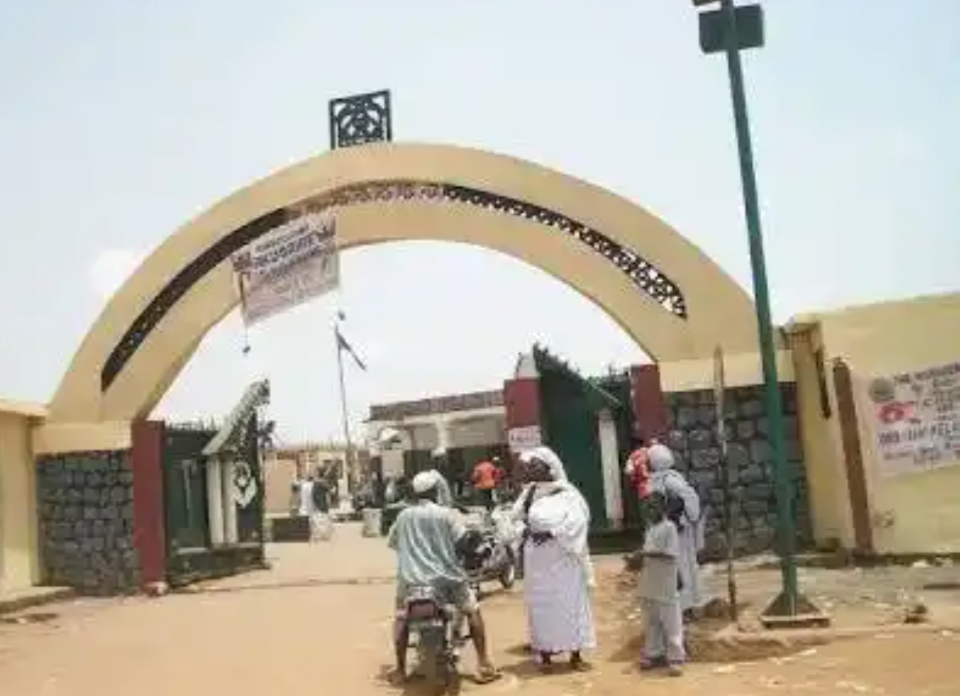 The Government of Oyo State, on Tuesday, announced it has re-awarded the contract for the construction of Saki Township Road at the cost of Four Billion, Seven Hundred and Ninety-Six Million Naira (N4,796,000,000,).

The contract was initially awarded at the cost of N8 billion by the immediate past administration of Senator Abiola Ajimobi, but the work has been practically abandoned, leading to residents of the historic city and the traditional ruler, to make representations to Governor Seyi Makinde for a redemption of the stagnated project.

A statement by the Chief Press Secretary to Governor Makinde, Mr. Taiwo Adisa, indicated that the governor had, during a visit to Saki where he commissioned the Saki Specialist Hospital, two weeks ago, terminated the contract due to what he called inconsistencies and underperformance by the contractor, promising that the project will be re-awarded within four weeks.

While briefing newsmen shortly after the Oyo State Executive Council meeting held at the Government House, Agodi, Ibadan, on Tuesday, the state’s Commissioner for Education, Science and Technology, Barr. Olasunkanmi Olaleye, said the contract for the road was re-awarded to Messrs Peculiar Ultimate Concerns Ltd, under the Alternative Project Funding Approach, adding that it would be completed in 12 months.

“Today, the EXCO re-awarded the Saki township road. The contract has been re-awarded to Messrs Peculiar Ultimate Concerns Ltd for the sum of N4,796,000,000, under the Alternative Project Funding Approach. The contract will be completed within twelve months.

“As we know, the last administration awarded that contract for over N8 Billion, and above N3 Billion was paid but nothing much has been done on the job. It has even caused untold hardship to the people of Saki to the extent that the whole town complained that the contract should be re-awarded.

“Having examined the issue of the contract critically, the EXCO re-awarded it to another contractor that will complete it within twelve months.”

In another development, the statement also quoted Attorney-General of the State and Commissioner for Justice, Prof. Oyelowo Oyewo, as saying that the State Executive Council approved the expansion of the Ministry of Energy to Ministry of Energy and Mineral Resources in order to fulfil the objectives, vision and goals of the government with respect to energy and mineral resources.

According to him, “we just finished the 26th EXCO meeting today. Of importance to our ministry is the passage of a bill, which is going to be forwarded to the Oyo State House of Assembly. And that is the bill on Energy and Mineral Resources 2020. This bill will revise the Ministry of Energy Law of 2019. And what this bill has done is to look at the 2019 law, with respect to the function that needed to be carried-on by some other ministries that had to be domiciled in the Ministry of Energy and Mineral Resources.

“So, the name of the Ministry has been further expanded from Energy, to include Mineral Resources, in order to be able to fulfil the objectives, vision and goals of the government with respect to energy and mineral resources.

“Furthermore, the departments of the ministry have been quite created to highlight the new vision of the government in creating the Ministry of Energy and Mineral resources.”

Oyewo also stated that the state government approved the sum of Eighty-Four Million Naira (N84 Million) for the purchase of Fire Truck for the Federal Airport Authority, (FAAN), Ibadan Chapter, to improve its facilities for the prevention of fire accidents at the Airport.

“The second item is the approval by the Oyo State Government to enable the Federal Airport Authority of Nigeria, FAAN, to improve its facilities for the prevention of fire accident in the purchase of one fire truck, because the one they have in their stock has become old and cannot meet up with the vision of Oyo State to have Ibadan Airport upgraded. So, as part of that, the state has helped in purchasing a particular quality of fire truck, which has been approved for purchase. It will be able to deal with all fire emergencies at the airport, even when it is finally upgraded,” he said.

Similarly, the Commissioner for Energy and Mineral Resources, Barr. Temilolu ‘Seun Ashamu, hinted that the State Executive Council awarded the contract for the construction of Gedu-Oroki, Sabo Asipa Road in Oyo Township for a total sum of Two Billion and Nine Hundred Million (N2,900,000,000) to Messrs AMAC Engineering Ltd, under the Alternative Project Funding Approach, which will see the contractor execute the project with its funds while the state will repay over a period of 28 months.

“The State’s EXCO today resolved to award the Gedu-Oroki-Sabo-Asipa road in Oyo township, under the APFA to Messrs AMAC Engineering Ltd, for a total sum of N2,900,000,000. The contractor shall use their fund to complete the project and the state government shall repay over a period of about 28 months,” Ashamu said.

The North And Its Failed Political Industry Weep my Brother