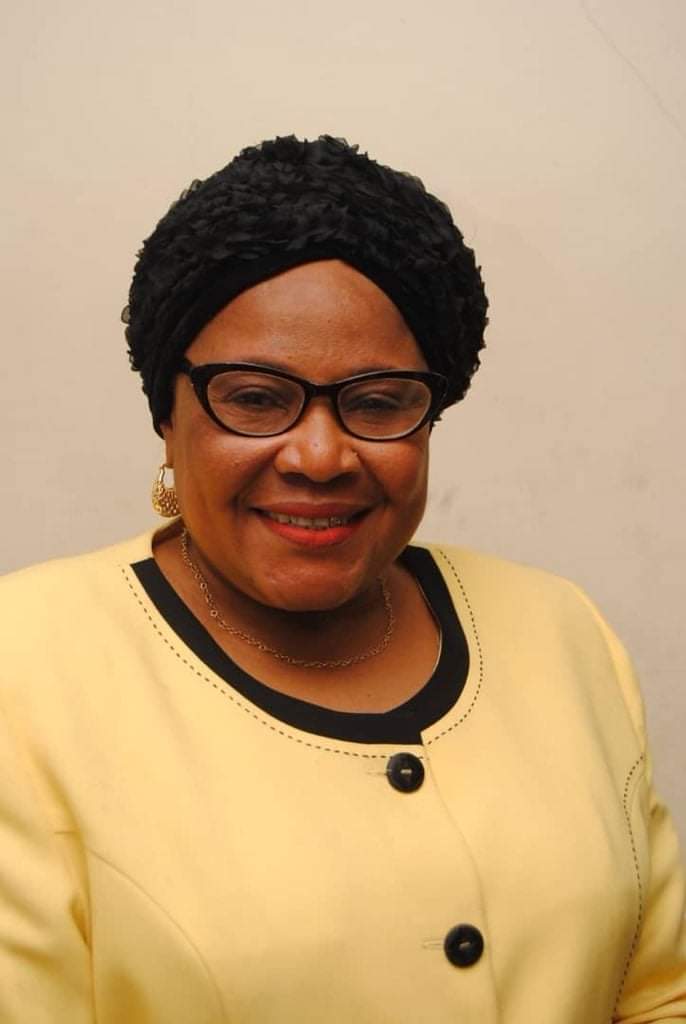 In its effort to curb the “delta variant” of COVID-19 and achieve the objective of training professional drivers, the Lagos State Drivers’ Institute has concluded plans to commence online training across the State.

The General Manager of the Institute, Mrs. Afusat Tiamiyu, who disclosed this during an interview on “Ire Ni Ti Wa”, a magazine radio programme on Bond FM 92.9, noted that the commencement of the online training was due to the influx of professional drivers wanting to renew their LASDRI Recertification Cards at the Agency’s various centres across Lagos.

Her words: “Professional Drivers can now access and conduct their mandatory training in the comfort of their homes, through our online platform. After going through the training, a temporary recertification card will be issued immediately. They are to print it and take it to the nearest Centre or Annexe of the institute to get their permanent recertification cards”.

While clarifying the recent controversy generated over the LASDRI Recertification Card, the General Manager said that the Vehicle Inspection Service (VIS) and Lagos State Traffic Management Authority (LASTMA) are both empowered by Law to ensure that all professional drivers comply with the government’s directives, which require all professional drivers to attend the Institute for their yearly mandatory training.

“It is of great importance for private and commercial vehicle operators to have the LASDRI Card and renew it annually. This is necessary, in view of the fact that the Institute has a curriculum, which differs from year to year, for drivers to update their driving skills and have an in-depth knowledge of driving rules and regulations”, she asserted.

While reiterating the unrelenting efforts at sharpening the skills of professional drivers, Mrs. Tiamiyu informed that the Institute will be opening a new annexe at Task Force Office, Bolade, Oshodi, to further decongest the number of trainee drivers attending the Ikeja Centre of the Institute.

She averred that the new location will bring the total number of the LASDRI’s centres and annexes to 10, appealing to all professional drivers to visit the Institute and benefit from its impactful training sessions, just as she emphasised the importance of compliance with all the rules and regulations guiding transportation in Lagos State.

WALTON KIDNAPPING: WE HAVE RESCUED OVER 55 HOSTAGES AND DETAINEES IN MORE THAN 24...