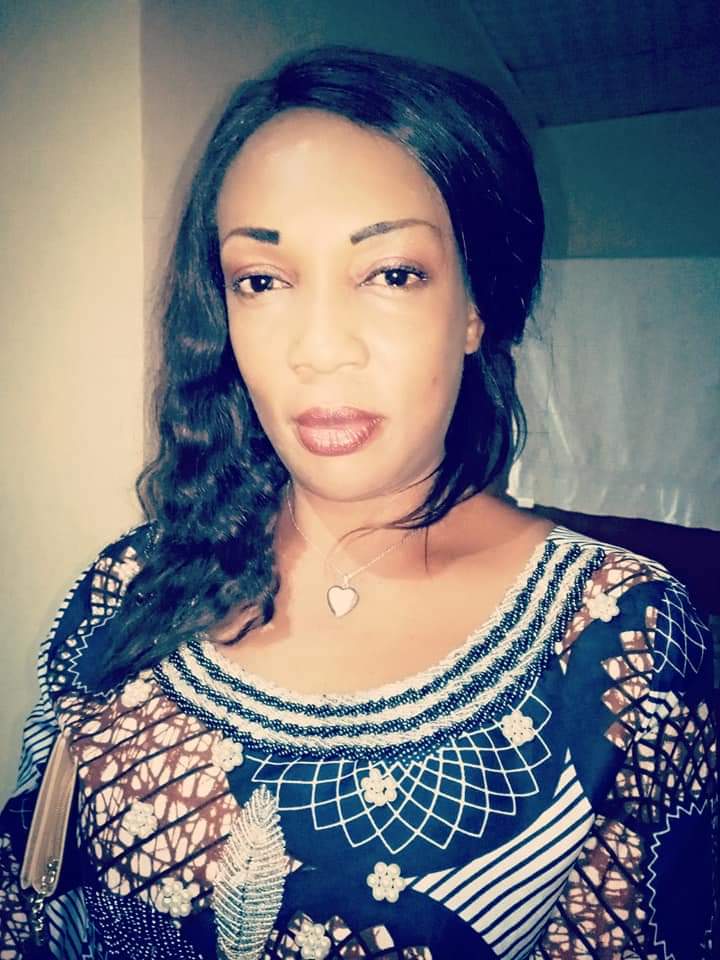 Approximately 14,000 described species of the 1.5 million fungi estimated in the world produce fruiting bodies that are large enough to be considered as mushrooms. The world market for the mushroom industry in 2005 was valued at over $45 billion.

Beginning in about 1997, China became the world’s largest producer of Flammulina velutipes. On average, consumers now enjoy about 5kg of mushrooms per person per year. Per capita consumption is expected to continue to increase as consumers become more aware of the healthful benefits of incorporating mushrooms in their diet. Much more research is needed on the bioactive components in mushrooms to determine their biological responses in humans.

In Nigeria, one lady who has earned herself tremendous applause in the mushroom sector is Chi Tola Roberts. She is the CEO of ChiTola Farms Ltd. They grow and process mushrooms into products that will amaze you and YES, right here in Nigeria. Chi Tola started growing mushrooms in 2013 when she left her job at Daily Times as the Chief Commercial Officer. Although she lost her whole farm to fire early last year just before the covid lock-down, she has started rebuilding all over again. “its not easy to do this all alone with no support, it is a tough route for me, I never saw it coming and like vapor … we lost everything. I was devastated almost sank into depression, I had well over 15,000 bags out for cropping and ready to start harvesting. If it were in more civilized sphere, government would have come to our rescue, but sadly, this is where we belong.” she said.

Chi Tola has trained over 200 women, men and youths and the most interesting part is that before her fire mishap, she trained women and youth for free. A lot of these people are now small scale or community growers.

ChiTola Farms last year gave birth to ChiTi Foods, a wing that will take care of all their mushroom value added products. This umbrella is housing the Chiti range of amazing mushroom products like: The Mushroom Seasoning Mix, that can be used for cooking, grilling, frying and baking. Mushroom CocoPuffs (Cereal) Mushroom Pasta Noodle, Mushroom Chips and also Fresh and Dried mushrooms.

She said: Our aim is to improve livelihoods by providing quality and yet affordable alternatives for mushroom consumption. Its Simply Good! Fungi play very cardinal roles in the breakdown of organic matter, which further facilitates nutrient cycling and exchange in the environment. Typically, their function in human food supplies and the whole economies are momentous.
Mushrooms are long been valued as high medicinal and nutritional food by many societies around the world.
The global mushroom industry has grown rapidly in recent years in terms of beneficial effects, market value, and demand. India has a wide range of agro-climatic conditions and is largely an agricultural country with a cultivated area of about 4.37 %, generating about 620 million tons of agro waste annually. Mushroom cultivation not only helps recycle agro wastes, but also fills the nutritional gap prevalent among a large global population.

Chi Tola thinks that our government should introduce industrial policies and creative innovation to promote research and other endeavors aiming towards mushroom cultivation. “we have the land, the opportunities and the man power to become world second largest mushroom producer and in fact exporter, We just need to get a few things right and have a government that is honestly committed to SME growth. Nigeria is blessed and im glad to belong.

Chi Tola has just launched a blog dedicated to giving information on mushrooms, their benefits, where to get them, mushroom product reviews, African mushroom recipes and how to grow your favorite mushroom at home and many more. She calls it MUSHROOM 360. Its on blogger and Facebook. Find it and follow for better knowledge of mushrooms..

Technology can ensure safety is universally accessible and affordable. It’s time to make it...