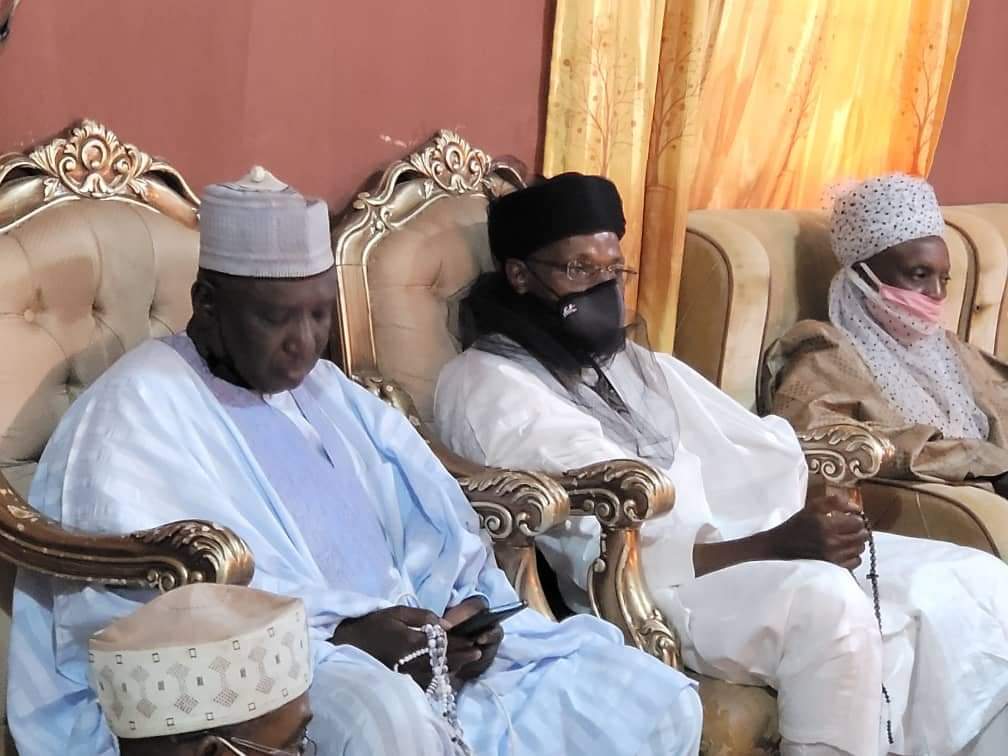 The prayer which took place at 5:00 pm, at the family house of late Bagudu, in Kofar Kola, was also attended by important personalities from all walks of life,from both within and outside the state.

The Imams, one after the other, who offered special prayers for the repose of the soul of late Shehu Bagudu, beseeched the Almighty Allah to forgive his shortcomings, as well as grant him eternal rest, in Aljannar Firdaus.

They also prayed for the entire family of late Bagudu to have the caurage, to bear the irreparable loss.

The Fidda’u prayer was presided by Hon. Bello Bagudu, Wakilin Gwandu, the elder brother of Governor Atiku Bagudu, which was also attended by the younger brother to the deceased, Alhaji Ibrahim Bagudu,(Sarkin Samarin Gwandu).

Alhaji Shehu Bagudu, younger brother to Governor Abubakar Atiku Bagudu, passed-away thisTuesday, in Abuja, following a brief illness, at the age of 53, leaving behind one wife and five children.

Security: There will be no excuse for failure – Buhari