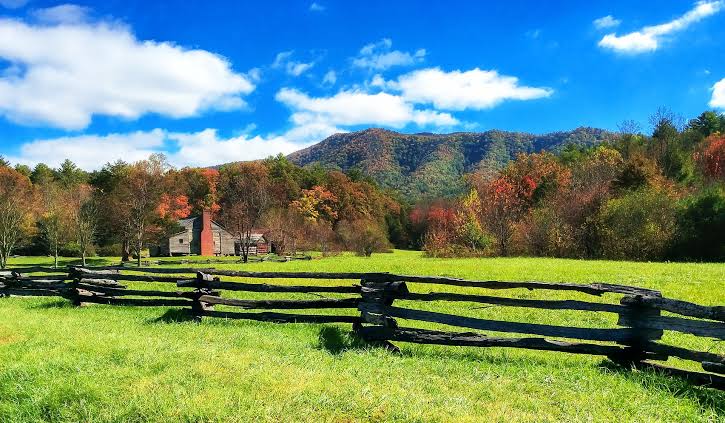 The Chief Press Secretary to Governor ‘Seyi Makinde of Oyo State, Mr. Taiwo Adisa, has declared that the state is not about to deviate from the provisions of its anti-open grazing law, contrary to insinuations in a section of the media.

The governor’s media aide, in a statement on Thursday, said that a section of Nigerians misinterpreted Governor Makinde’s submission on the implementation of the National Livestock Transformation Plan (NLTP) in the state.

According to him, the governor only announced the desire to implement aspects of the NLTP that are compliant with the anti-open grazing law of the state, assented on Thursday, October 31, 2019.

He said: “For the avoidance of doubt, Governor Makinde’s reference to Oyo State’s desire to implement the NLTP refers mainly to aspects of the plan that are compliant with the anti-open grazing law of the State.

“A report of the EIA will be forwarded to the Governor, who may grant the approval if he (finds) the report suitable.

“The Oyo State’s anti-open grazing provides punishments for open grazing and child herding, while it also provides that ranch owners must mandatorily fence their ranches.”

Adisa added that Governor Makinde had while hosting his Kwara State counterpart, Governor Abdulrasaq Abdulrahman, made it clear that the Oyo State Government would only take advantage of “lateral learnings” in the livestock programme being implementated in Kwara with a view to collaborating on security and the economic aspects.

“The governor did not at any point say that Oyo State would implement the national livestock programme wholesale,” Adisa clarified.

Want to be more financially savvy? Then stop reading so much

The Top 5 Benefits of Outdoor Exercise