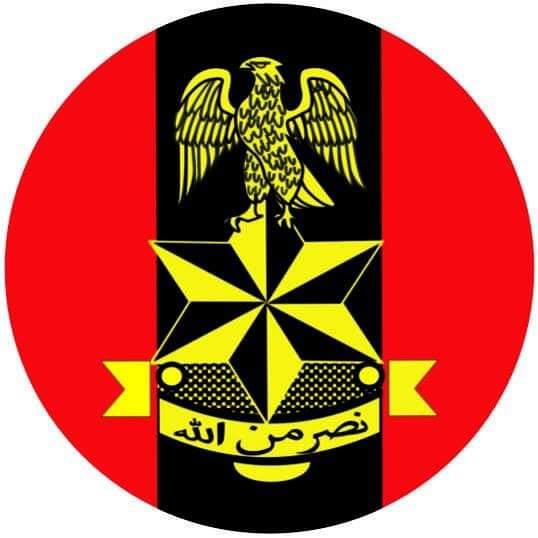 The troops of Operation LAFIYA DOLE have decisively routed elements of Boko Haram Terrorists and their Islamic State of West Africa Province(ISWAP) counterpart who attempted to infiltrate and attack Dikwa town in Dikwa Local Government Area of Borno State.

The terrorist groups who stormed the town in an unconfirmed number of gun trucks and motorcycles were visited with heavy bombardment and overwhelming firepower by troops of 81 Task Force Battalion with reinforcement from other formations of the Nigerian Army and aided by air support of Air Task Force Operation LAFIYA DOLE.

The terrorists attempted to invade the town to loot food items and other logistics having got wind of the recent food distribution to residents of the town by the state governor, Professor Babagana Zulum.

They came in their droves through the Marte axis but could not gain access to the town due to the combat readiness of troops who were positioned there.

The terrorists subsequently lost initiative as they were cut off completely following the recent successful recapture of Marte town by the gallant troops.

In desperation and to scare off residents from returning to their homes, they planted series of landmines on the roads which were also detected and successfully detonated by troops.

Consequently, the Army Headquarters wishes to debunk the unsubstantiated reports on social media suggesting that the terrorists attacked UN Base in BORNO, trapping 25 Aid Workers as published by some outlets.

Those false and sensational reports are clearly aimed at stirring up tension in the region and diminishing the glaring efforts and sacrifices of the Nigerian military in the fight against insurgency.

The COAS, Major General Ibrahim Attahiru, has commended the efforts of the gallant troops’ and the prompt response of the Air Task Force in providing air interdictions throughout the operation.

You are pleased requested to disseminate this report through your medium.

SOLO EXHIBITION: KANYE TO MAKE ANOTHER STATEMENT ON AUTISM IN NIGERIA

Marriage: Teaching For Doctrine The Commandments of Men