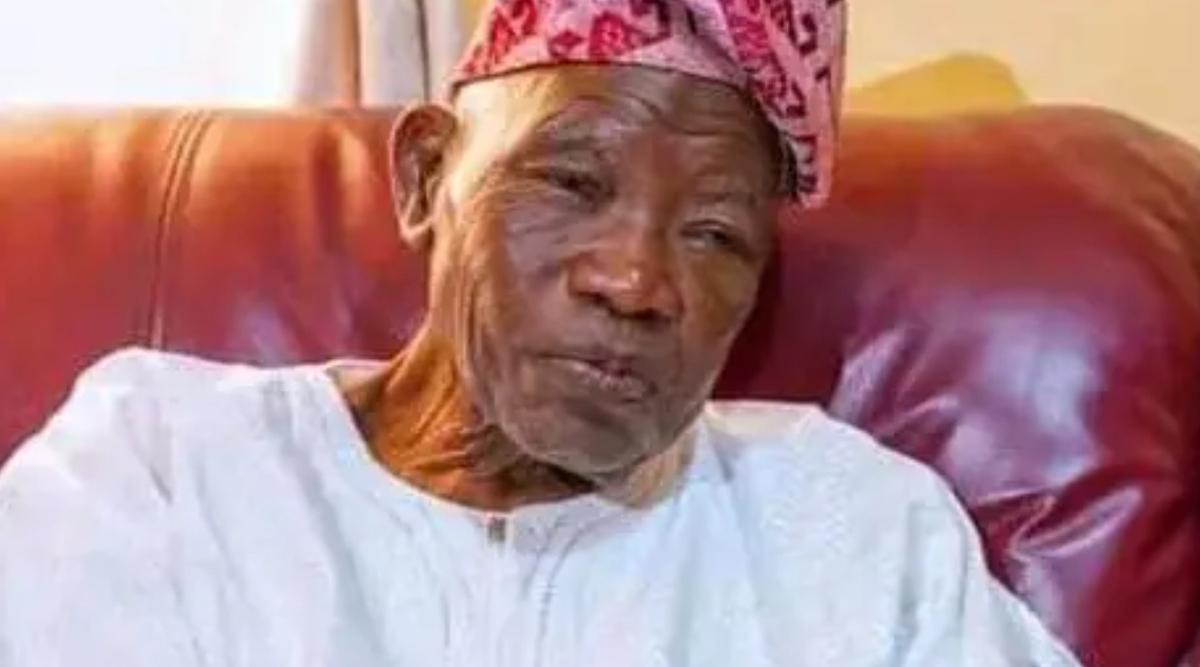 I find it most intriguing when the political elite, in their usual vainglorious exhibitionism, come with their hackneyed effusive praises when leaders like Alhaji Lateef Jakande die. It is more confounding in the case of the venerable Baba Jakande, who personified service.

Here was a man who set an example in public service, first as Governor of Lagos State and later Minister of Works and Housing, that will ever remain a reference point for generations to come. The same Yoruba political establishment, which he served with his entire career as a journalist and politician, went after him with unspeakable viciousness for stepping out of line to serve in Abacha’s Military Government between 1993-1996.

The media and intellectual wings of the Yoruba political establishment were unforgiving and sought to obliterate his undoubted contributions. It was as if he had committed a mortal sin and he had done no good. It didn’t matter any good he did with his office as Governor of Lagos and Minister of the Federal Republic.

One fact of history that has deliberately been distorted for decades is the Lagos Metroline project initiated by the Jakande administration in Lagos. The most popular narrative till date is that the Buhari-led Military administration cancelled it. Those who peddle this narrative usually do not remember that Buhari was not the President or Head of State when Jakande was Governor. The project didn’t get Federal Government Sovereign Guarantee from the Shagari’s NPN government because of adversarial relationship between President Shagari and Governor Jakande. For the four years and three months the Second Republic lasted, Jakande’s UPN and Shagari’s NPN were maniacally antagonistic.

Politicians from both sides in Lagos didn’t help matters and wouldn’t even cooperate on anything as long as it is perceived it will give the other party political advantage. Shagari’s NPN Minister of Works, Dr. Wahab Dosunmu, who was from Lagos, and other NPN chieftains from Lagos frustrated the Metroline project too. They got President Shagari not to sign off on the sovereign guarantee the project needed. The fact that Jakande, for over four years, also didn’t cultivate Shagari as the President of Nigeria, in obedience to his party’s official and unstated anti-Shagari posturing, did not help matters.

Jakande was a disciplined party man who would not do anything against party lines even when it was not prudent to do so. Lagos Metroline project would have taken off well before the military took over in December 31, 1983 if both sides had played developmental politics.

Interestingly, Air Commodore Gbolahan Mudashiru, the military Governor who took over after Jakande saw the need to continue with the project but Nigeria was already in a very bad economic situation with a biting foreign exchange crisis. The Buhari military administration refused to take on fresh foreign loan obligation as a result of the economic crisis even with Mudashiru’s best effort to proceed with the Metroline project. In a way, Jakande’s politics against the party in power then came in the way of the Metroline project. Can anyone honestly blame Jakande for being a true party man? Despite his devotion to his South West progressive camp he was still treated as an outcast post-Abacha regime.

The South West progressive camp operates like a mafia. They dispense the power of political life and death. LKJ almost never recovered from the savagery he was subjected to, just because he acted differently in a time of June 12 political crisis.

He is no more now. Those who fought him to death will seek to outdo themselves with tributes and press statements. Already, eulogies are everywhere from the same people that almost eclipsed him. Suddenly, everyone now remembers all his good deeds.

The lesson from the death of this noble statesman and towering political figure should be tolerance. Leaders and followers at all levels should be more accommodating. Good deeds should always count for something. Any little misstep should not be enough reason to cast away and demonize. Jakande’s contemporaries within the SW political fold were too eager to throw him under a moving train.

Sadly, the younger generation with their woke culture are threading the same ruinous path. There is a new cancelling culture that is creeping in on us. Nobody wants to cut any slack again for another person’s mistake or error. It is now kill, destroy, demolish for every misstep regardless of obvious redeeming features. The current generation of leaders should be better than our forebears. We must learn from their mistakes and resolve to do much better.