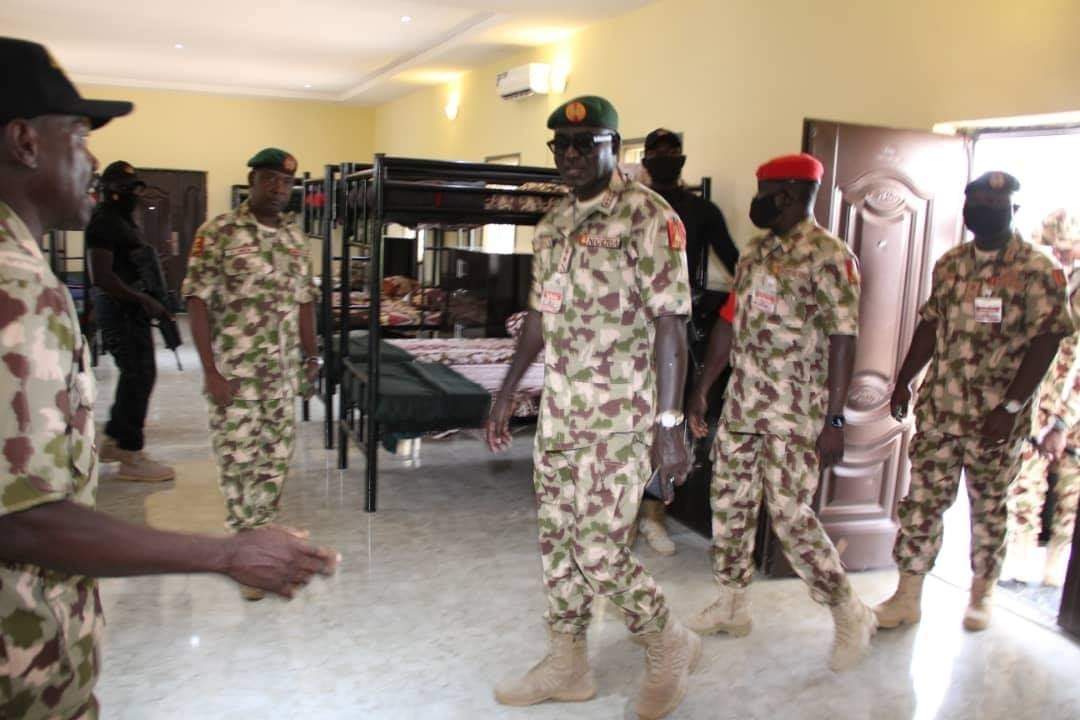 In the rekindled spirit of professionalism and enhanced productivity, the Nigerian Army has just released the postings and appointments of some affected senior officers.

The posting which was approved by the Chief of Army Staff Lt Gen TY Buratai is a routine/normal exercise intended to reinvigorate the system for greater performance and effectiveness.

All the postings and appointments take effect from the 18 of January 2021.

While wishing all the officers well in their respective appointments, the Chief of Army Staff enjoins them to take their new responsibilities/appointments seriously and discharge all duties professionally with utmost loyalty to the Nation and the Service.