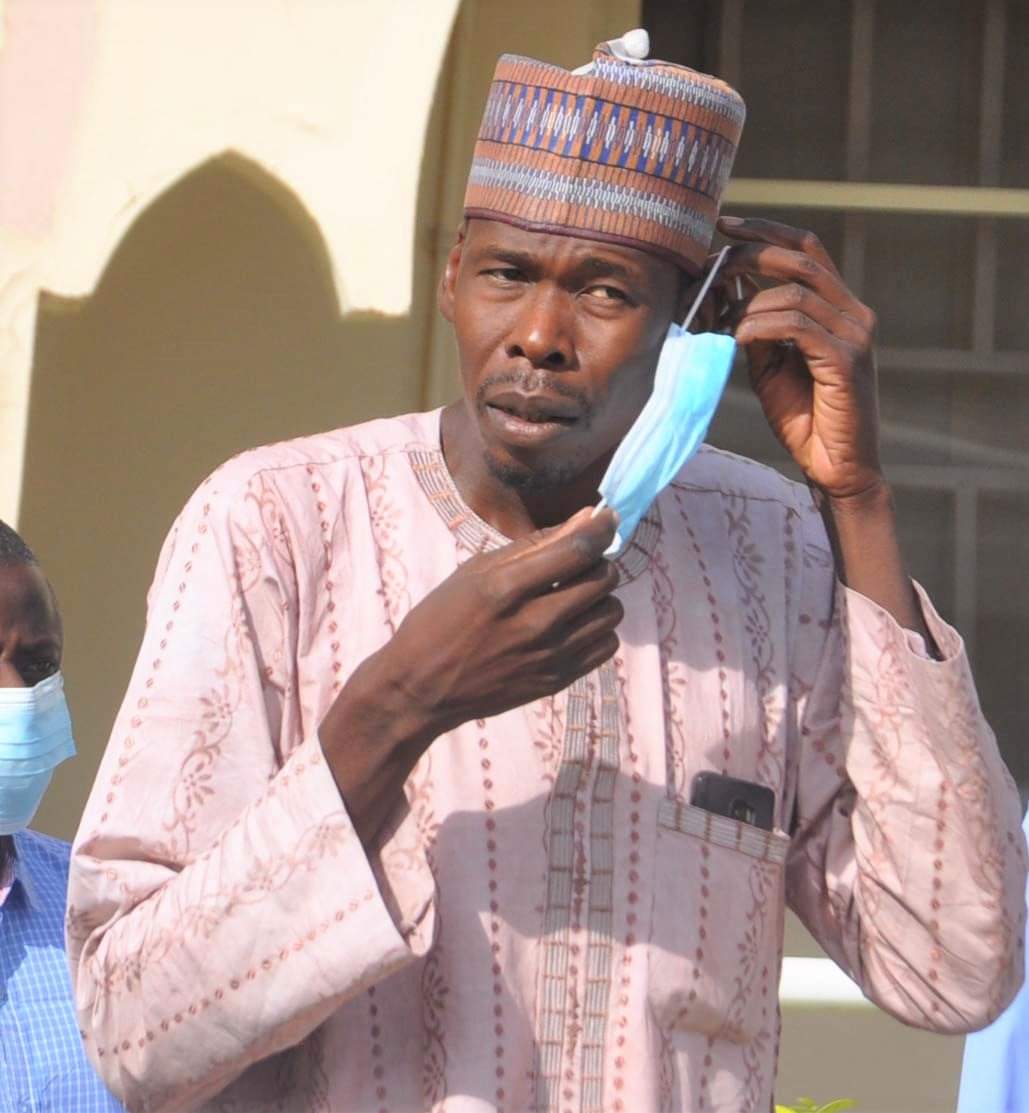 The Maiduguri Zonal Office of the Economic and Financial Crimes Commission, EFCC, on Thursday, January 7, 2021 secured the conviction of one Mustapha Kyari before Justice Umaru Fadawu of the Borno State High Court, Maiduguri on one count charge which bordered on dishonesty and stealing .

The defendant allegedly misappropriated the sum of N900, 000.00 (Nine Hundred Thousand Naira) given to him by one Mohammad Alhaji Modu, to buy a house for one Yakura Zara (a widow) and her three children.
The offence is contrary to Section 311 of the Penal Code Act Cap. 102 Laws of the Borno State of Nigeria and punishable under Section 312 of the same law.

The convict pleaded ‘guilty’ to the one count charge when it was read to him.

Based on his plea, the prosecution counsel, Mukhtar Ali Ahmed sought leave of the court to review the facts of the case. He called the prosecution witness, Abubakar Hassan, a detective in the Intelligence Special Operation Section (ISOS) of the EFCC, who told the court that the sum of N900, 000.00 was entrusted in the custody of the convict with a directive from the complainant to send the said sum to one Abdullahi Yahaya

“After receiving the petition, we invited the petitioner and he reported to the office and he adopted his petition and gave a written statement.

“In the course of investigation, we invited the accused person and he reported to the office and we had an interview with him and he wrote three different statements through his lawyer, where he admitted collecting the sum of N900,000.00 from the complainant”.

The PW further told the court that the convict only sent N345,000.00(Three Hundred and Forty-Five Thousand Naira) to the intended recipient and squandered the rest of the money.

“However, the sum of N505,000.00(Five Hundred Thousand and Five Thousand Naira) was recovered from the accused during investigation”, the prosecution witness said.

The statements of the convict and the petition against him were tendered and admitted in evidence.

Justice Fadawu, after listening to the review of the case, pronounced the defendant guilty of the offence levelled against him by the EFCC and convicted him accordingly.

He, however, adjourned the matter until January 11, 2021 for sentencing.

A Refutation Benin Origin Hypothesis of most Anioma People