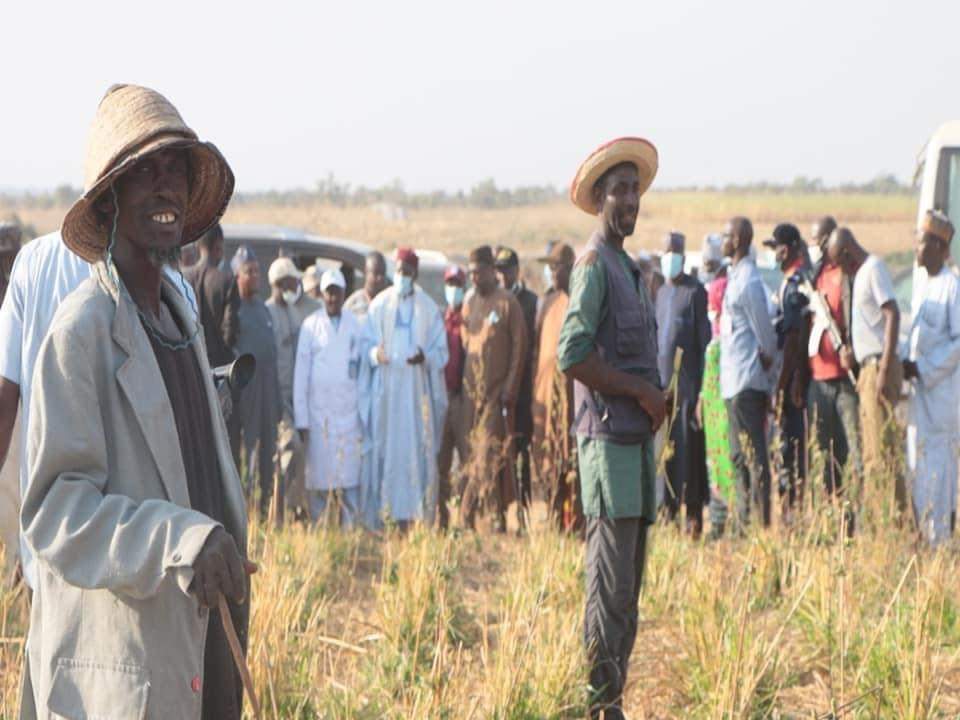 Niger State Government is set to organize a ‘Road Show’ that will bring together all investors and stakeholders interested in the development of the multi million dollar Bobi Grazing Reserve to present a position paper on the progress level and take off of the project among others.

Governor Abubakar Sani Bello, who disclosed this in his recent visit to the Reserve alongside the State executive council members, explained that the state government is inviting its partners on the Ruga Settlement Programme to sit and discuss statistics and other economic parameters that would ensure or guarantee a win-win situation for all.

He stated that substantial amount of resources have been invested by the state government in the development of the reserve and that it can even begin to generate money from the over 300 hectares of Pastures already available for sale.

“The Grazing Reserve has taken off. We can start making money from the Pastures. As you can see, we have more than enough pasture and part of the scheme is that excess Pastures can be sold to other parts of the country”, he said.

The Governor disclosed that the crossbreeding programme has commenced and that strict veterinary practice and traceability is being observed to ensure that any Cattle that doesn’t pass the minimum health standard is isolated and taken away from the rest.

Governor Sani Bello said, when the project becomes fully operational, a Tax system will be introduced, not only to raise the revenue profile of the state but for security purposes as well.

“Through the Tax System, you are able to know who’s who within the Ruga Settlement and I think we are already in agreement with the Fulani Herders, they are ready and willing to participate in the potentially promising scheme”, the Governor stated.

According to the Governor, the state government is making the Bobi Grazing Reserve a model in the country hence the need to place it on international trajectory by strictly following global best practices in its development and actualization.