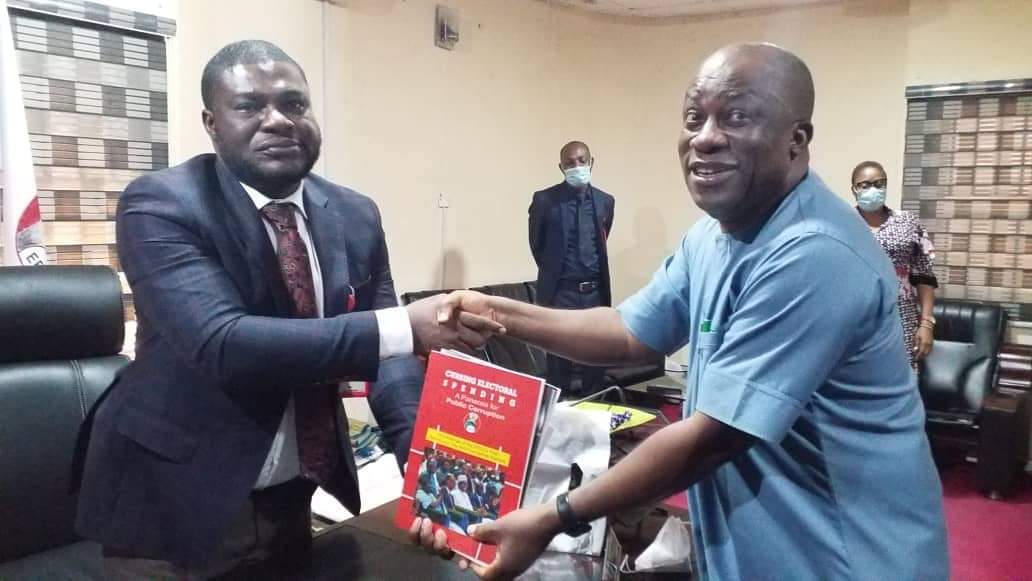 The Economic and Financial Crimes Commission, EFCC, and Department of State Services, DSS, have pledged to deepen collaboration in a bid to fight all manners of graft in Nigeria.

The two agencies also agreed to strengthen support towards achieving the common objective of national safety and security.

The Ilorin Zonal Head of the EFCC, Oseni Oluwasina Kazeem, disclosed this on Tuesday, December 15, 2020 while playing host to the State Director, DSS, Patrick Ikenweine, at the Commission’s Office, Ilorin.

Kazeem, who decried the rate at which corruption had permeated every sector of Nigeria system noted that the cankerworm could only be tamed through collaborative efforts of all stakeholders, including the DSS.

He commended the DSS for being a good partner in the fight and called for more robust working relationship between the two agencies.

Earlier, the Director DSS, Ikenweine stated the essence of his visit which he said was to familiarise with critical stakeholders in the State.

“I’m here to familiarise with you in a bid towards building on the existing cordial relationship with your agency. The DSS and EFCC have a record of good working relationship, which I hope should be sustained.”

Ikenweine assured that his ageency was ready to give support in any area of need, especially in the area of sharing intelligence and training of personnel.

The DSS boss commended the EFCC for its remarkable efforts in riding the country of corruption. He urged its officers to remain dogged and not to be deterred by the antics of the corrupt elements.