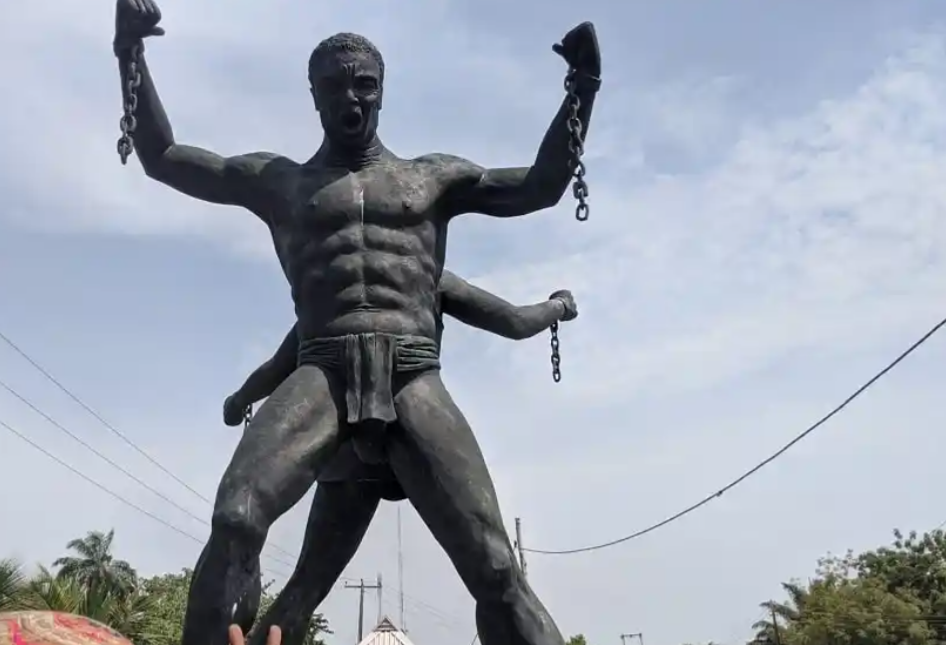 The Lagos State Commissioner for Waterfront Infrastructure Development, Arc. Kabiru Ahmed, has restated the commitment of Governor Babajide Sanwo-Olu to exploring the potentials along the Badagry Waterways for the development of the ancient town and bridging the distance between Badagry and other cities in the State.

Arc. Ahmed, who stated this on Friday during the official flag-off ceremony for construction of a modern Jetty terminal at the Marina in Badagry, assured residents that the project will not be abandoned and promised that the Jetty will be completed and commissioned by the third quarter of Year 2021.

He explained that the new jetty has been strategically positioned to increase commerce in Badagry and its environs and, therefore, translate into job opportunities and infrastructure development.

Maintaining that the jetty will facilitate faster outreach and enhance the movement of goods between Badagry and Lagos, Abdullahi said “for instance, the route from Lagos to this location took just an hour on the waterways compared to the same journey on the road which will take few hours. Also, with this project, the movement of people and goods will be faster and easier”.

The Commissioner implored the indigenes of Badagry to take ownership of the project, noting that it will open up the historic town to the world and promising that its people will continue to experience meaningful development in the years ahead.

On his part, the Special Adviser to the Governor on Tourism, Arts and Culture, Mr. Solomon Bonu stated that the terminal, when completed, will enhance the development of tourism within and around Badagry, just as he urged the Project Contractor to deliver on schedule.

While expressing hope that the construction of the jetty will create employment opportunities for Badagry youths, he promised to continually use his position to support development of the ancient town and ensure that the community gets its fair share of infrastructure.

The Chairman, Lagos State House of Assembly Committee on Waterfront, Mr. Ibraheem Layode, allayed the fears of some local boat operators regarding the new Jetty Terminal, explaining that the project is not meant to send them out of business.

Layode, however, advised the local boat operators to ensure that their activities are regulated and carried out in line with the laid down provisions of the Lagos State Waterways Authority (LASWA).

The residents of the community expressed their appreciation to the Lagos State Government and pleaded for a speedy completion of the project and other ongoing infrastructural development within and around Badagry.

My Experience At Court Of Appeal Kwara State