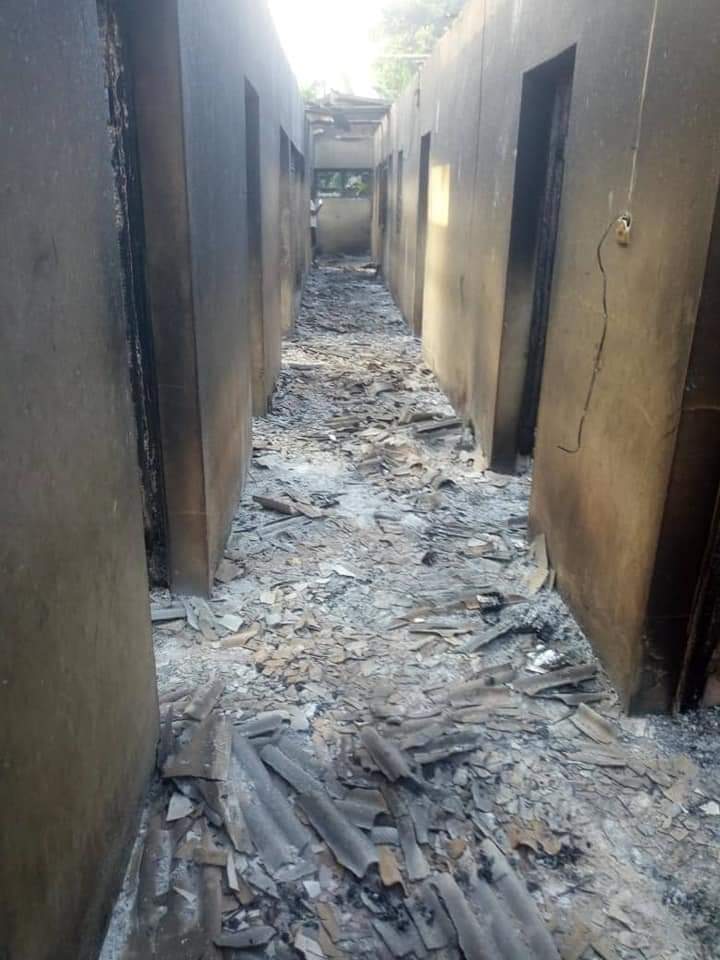 …To Prosecute those with Prima Facie Case

The Lagos State Ministry of Justice will be prosecuting suspects who allegedly took advantage of the #EndSARS protests to destroy and loot public and private property in different parts of the State.

Lagos State Attorney-General and Commissioner for Justice, Mr. Moyosore Onigbanjo, SAN, who disclosed this today, called on Lagosians to maintain peace, law and order in their respective communities, pledging the commitment of the Governor Babajide Sanwo-Olu-led administration to uphold the rule of law at all times.

He revealed that the State Director of Public Prosecution, Mrs. Olayinka Adeyemi has gone round relevant Police formations with a team of Prosecutors to evaluate files of those arrested by the police with a view to determining those that have prima facie case made against them.

“229 suspects were arrested by the Police for various criminal offenses ranging from arson, murder, stealing, malicious damage of property and assault before and after the Statewide curfew imposed by the Governor, Mr. Babajide Sanwo-Olu to restore law and order in Lagos”, the Commissioner stated.

He averred that after the conclusion of the evaluation exercise, those who have cases to answer will be arraigned before the Courts on Monday while others will be released.
Recall that some hoodlums hijacked the peaceful protest of youths against brutality by operatives of the disbanded Special Anti-Robbery Squad (SARS) and other police personnel tagged #EndSARS to wreak havoc and disturb the peace in the State.

UPDATE ON ATTACKS BY HOODLUMS ON POLICE FORMATIONS IN ANAMBRA STATE