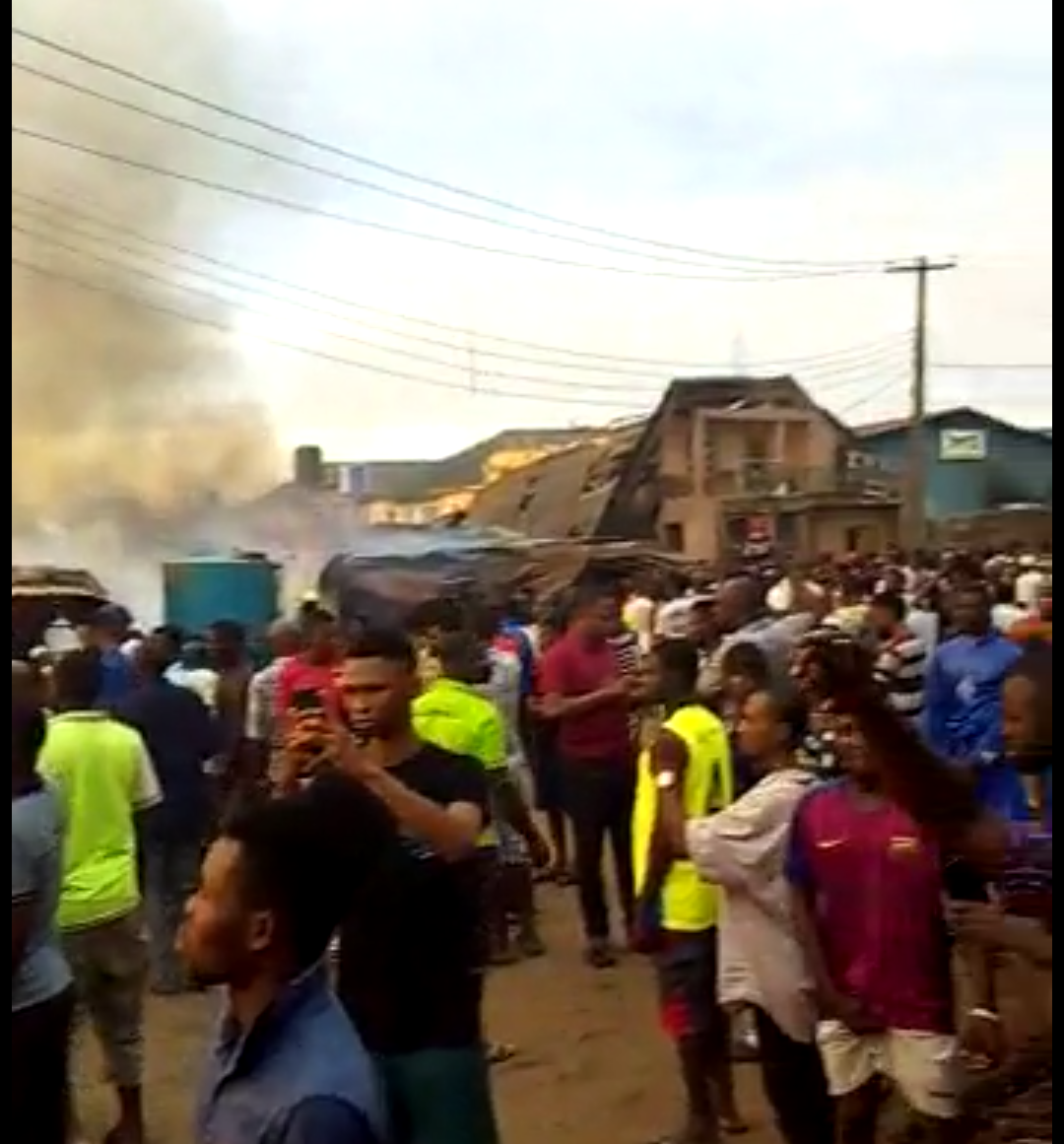 Lagos State Governor, Mr. Babajide Sanwo-Olu has expressed deep sorrow over a gas explosion that claimed lives and destroyed properties worth several millions of naira, describing the incident as a sad memory in the life of the administration.

Governor Sanwo-Olu said the preliminary and final reports on the cause of the explosion suggested negligence on the part of the gas plant operators, noting that the government would take stiffer measures against operators of gas plants and/or any combustible items in the State to avoid future recurrence of such disaster.

He said: “The gas explosion this morning has left a sour taste in my mouth. It is a reminder of the dark episode of March this year at Abule Ado Soba when innocent lives were lost to gas explosions of monumental proportion and properties destroyed. I really can’t believe that we would witness another such incident, no matter how little.”

“I wish to therefore register my heartfelt condolences to the families of those that lost their loved ones in the fire. I pray that God grant their souls eternal rest.”

“The reports I got showed that the explosion could have been avoided if the operators of the gas plant had adhered to safety guidelines. Lives would have been saved and properties too would not have been affected.”

The Governor restated his administration’s commitment to safety of lives and properties of Lagosians by ensuring that operators follow strict regulations in the operations of gas plants.

The Governor commended the first responders who acted promptly on the distress call and worked very quickly to contain the fire by not allowing the ruins go beyond what we currently have.

Sanwo-Olu enjoined residents to always report any suspicious activities that may be harmful to the citizens in their neighbourhood to the appropriate State Government agencies for preventive measures to be taken.

The gas explosion occurred around 0600hrs. The gas emission has been identified and curtailed.

LESG UNVEILS NEW LOGO FOR EHINGBETI AHEAD OF NOVEMBER CONFERENCE

LinkedIn Is It A form Of Inspiration or Depression?