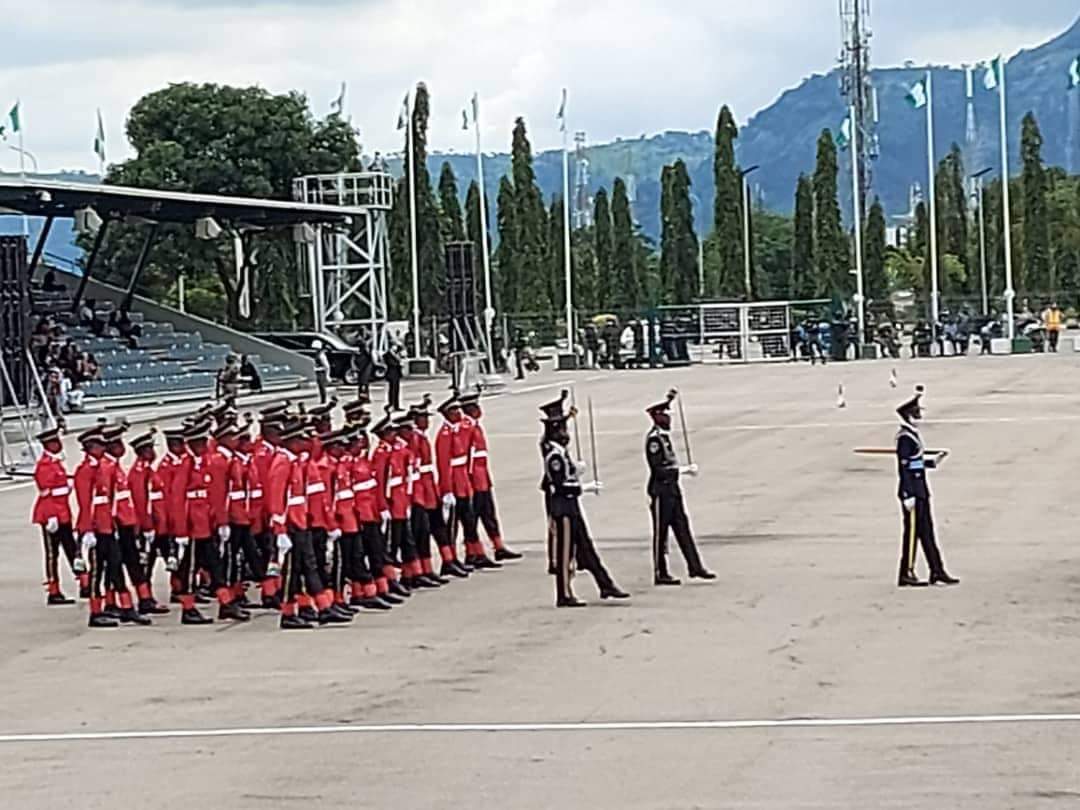 As part of efforts at ensuring effective coordination and full implementation of security arrangements towards a peaceful election in the October 10th, 2020, Ondo State Gubernatorial Election, the Inspector-General of Police, IGP M.A. Adamu, NPM mni has deployed DIG Adeleye Olusola Oyabade, mni, Deputy Inspector General of Police in charge of Research and Planning to administer the general security arrangement for the election in the State. Also deployed to assist the DIG are, AIG Karma Hosea Hassan psc (+), Assistant Inspector General of Police in charge of Federal Operations (FEDOPS), Department of Operations, Force Headquarters Abuja, and eleven (11) Commissioners of Police.

The Coordinating DIG, Ondo Gubernatorial Elections, has been charged by the IGP to bring his wealth of experience to bear by ensuring the due enforcement of all electoral laws throughout the period of the election. CP Garba Baba Umar will be in charge Monitoring/Evaluation and will be assisted by CP Habu Sani. Other Senior Police Officers deployed to handle other layers of security in the State are: CP Abiodun Alabi, CP Bishi Omololu, CP Ashafa Kunle, CP Akeera M. Yonous, CP Buba Sanusi, CP Audu Madaki, CP Evelyn Peterside, CP Sadiku Gbenga and CP Abutu Yaro.

Meanwhile, the IGP has warned that no Security Aides will be allowed to accompany VIPs or Political appointees on the Day of the Guber Election noting that severe punishments will be meted out to anyone who violates the order.

Officers and men of the Force as well as personnel of other security agencies deployed for the election have also been charged by the IGP to conduct themselves professionally and work in line with best practices as highlighted in the Code of Conduct and Rules of Engagement for Elections. He also enjoins members of the public, especially politicians and their supporters to cooperate with the Police and other security agencies in the national assignment of guaranteeing a hitch-free gubernatorial poll.

Broadband is the key to national development – Bimbo Alele