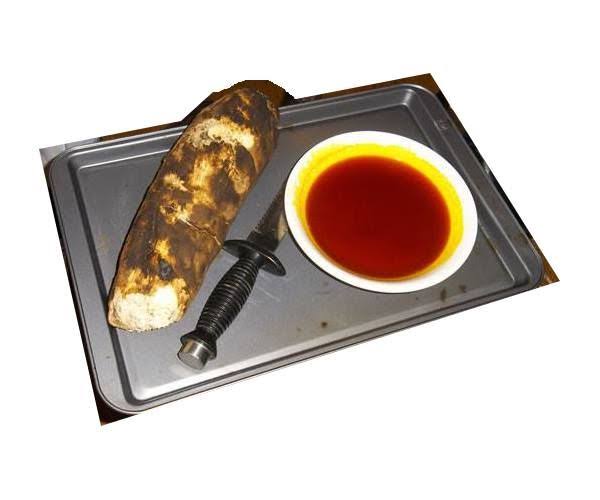 The apex and foremost sociocultural association of the igbo people known as Ohaneze ndi igbi, Abesan Chapter under Mosan Okunola LCDA which is under Alomosho LGA would be having their inuagural New Yam Festival, in line with covid-19 social distancing this coming Sunday, which is 27th September 2020 at Amen Centre, Abesan Estate, Near Gowon Estate , Ipaja Lagos.

Speaking on the importance of the celebration, the chairman of Ohaneze, Abesan Chapter, Moses Amobichukwu Nwokoro said that ” we want to use this festival to showcase the igbo culture and let the world know that though we are still in modern times and in Diaspora, we are in tune with our culture and it will also avail our children born outside igbo land to have a feel of what a New yam festival is. For the sake of cultural continuity and posterity. “

The Chapter Chairman added that ” I thank all the members for the support they have given me during this short term and also special thanks to Solomon Ogbonna , the Lagos State Ohaneze Ndi Igbo President General , we appreciate the impact that he has made in the lives of ndi igbo and how he has intervened when called upon.”Moses Amobichukwu Nwokoro said.

The New Yam Festival of the Igbo people is an annual cultural festival by the Igbo people held at the end of the rainy season. Though originally igbo culture, other neighboring tribes have adopted this noble culture to suit their peculiarities.

Historically according to citations on wikipedia, the New Yam Festival is therefore a celebration depicting the prominence of yam in the social-cultural life of Igbo people. The evening prior to the day of the festival, all old yams (from the previous year’s crop) are consumed or discarded. The next day, only dishes of yam are served at the feast, as the festival is symbolic of the abundance of the produce.

The chairman of Ohaneze ( Abesan ) reiterated that the new yam festival is designed to showcase the beautiful culture of the igbo ethnic group. He invited igbos living in Egbeda, Ipaja and Gowon environs to grace the occasion in their native traditional attires. The day is symbolic of enjoyment after the cultivation season, and the plenty is shared with friends and well-wishers.

Ohaneze ndi igbo ,Abesan Chapter has engaged in a lot of interventionist programs, helping members, assisting people to scale their business and in line with the principle of Onye Aha Na Nwanne ya and that of Nwanne Di Na Mba, the association under the youthful chairman has evolved and is working in tandem with the position of the Secretariat at Enugu.

Ohanaeze Ndigbo is an apex Igbo socio-cultural group in Nigeria. The group represents all Igbo communities within and outside Nigeria. Igbos by census, represent one of the three largest ethnic groups in Nigeria.