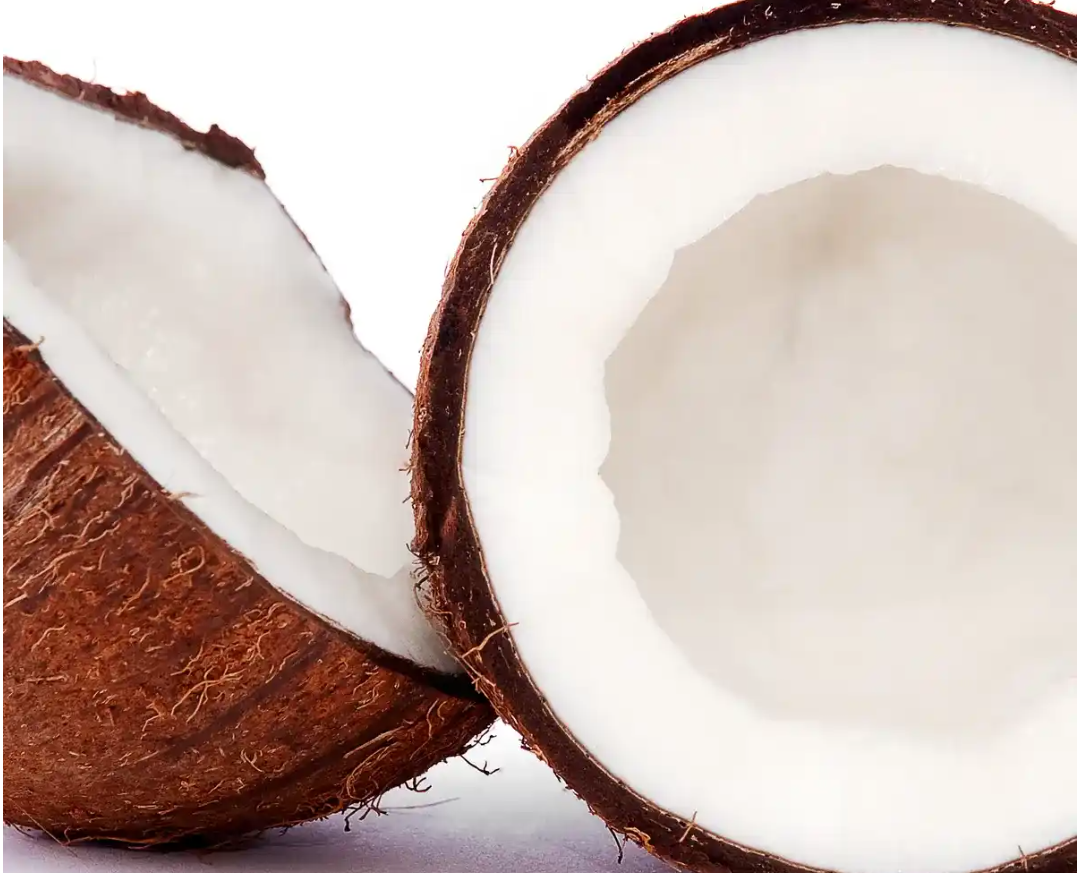 The Lagos State Government has disclosed its intention to empower more than 5,000 Coconut Value Chain entrepreneurs through its Coconut Renewal Initiatives such as Eko Coconut Bread Initiative, Coconut Processing Inputs and Training/Capacity Building of Youths and Women, as part of planned activities to mark the Year 2020 World Coconut Day celebration in the State on Wednesday, 2nd September 2020.

The State Acting Commissioner for Agriculture, Ms. Abisola Olusanya, who disclosed this today at Ikeja, noted that these activities are part of the efforts of the State Government to arouse interest in Coconut and increase public awareness on the socio-economic importance of its value chain.

She added that there are a lot of untapped economic potentials in the Coconut industry which need to be exploited, hence the need for the State Government to create awareness about the produce.

Olusanya opined that the State would take advantage of this year’s celebration with the theme ‘Coconut in the 21st Century Economy’, to showcase the many potentials available in the Coconut value chain and how to essentially tap from its wealth.

According to her, “It is of utmost importance to sustain the awareness on the development of the Coconut value chain as it remains one of the Agricultural crops capable of ameliorating the long-term effects of COVID-19 pandemic on the economy”.

“We will be distributing improved Coconut seedlings to the representatives of Coconut growers, presentation of Certificates to participants at the just concluded Arts and Crafts training (Waste to Wealth Initiative) and exhibition of Coconut products ranging from edible to non-edibles”, she stated.

The Acting Commissioner further disclosed that a symposium by a plant geneticist and a retired Director with the Nigeria Institute for Oil Palm Research (NIFOR), Dr. Joshua Olusesan Odewale, will be held to further bring awareness to the potentials that have not been fully tapped in the Agriculture sub-sector.

In her words “We will use this year’s World Coconut Day to create a robust relationship among Coconut Value Chain actors, Service Providers and Institutions in an effort to make them contribute significantly to the process of Making Lagos a 21st Century Economy”.

“It is important to sustain awareness on the development of the Coconut value chain especially as it is one of the Agricultural crops capable of ameliorating the long-term effects of the COVID-19 pandemic on the economy and food production”, Olusanya noted.

She revealed that the event, which will hold at the Farm Service Centre, Oko-Oba, Agege, will be in accordance with the physical distancing rules of the State Government.

TRANSFORMATION OF ADAPALM BY THE 3R GOVERNMENT