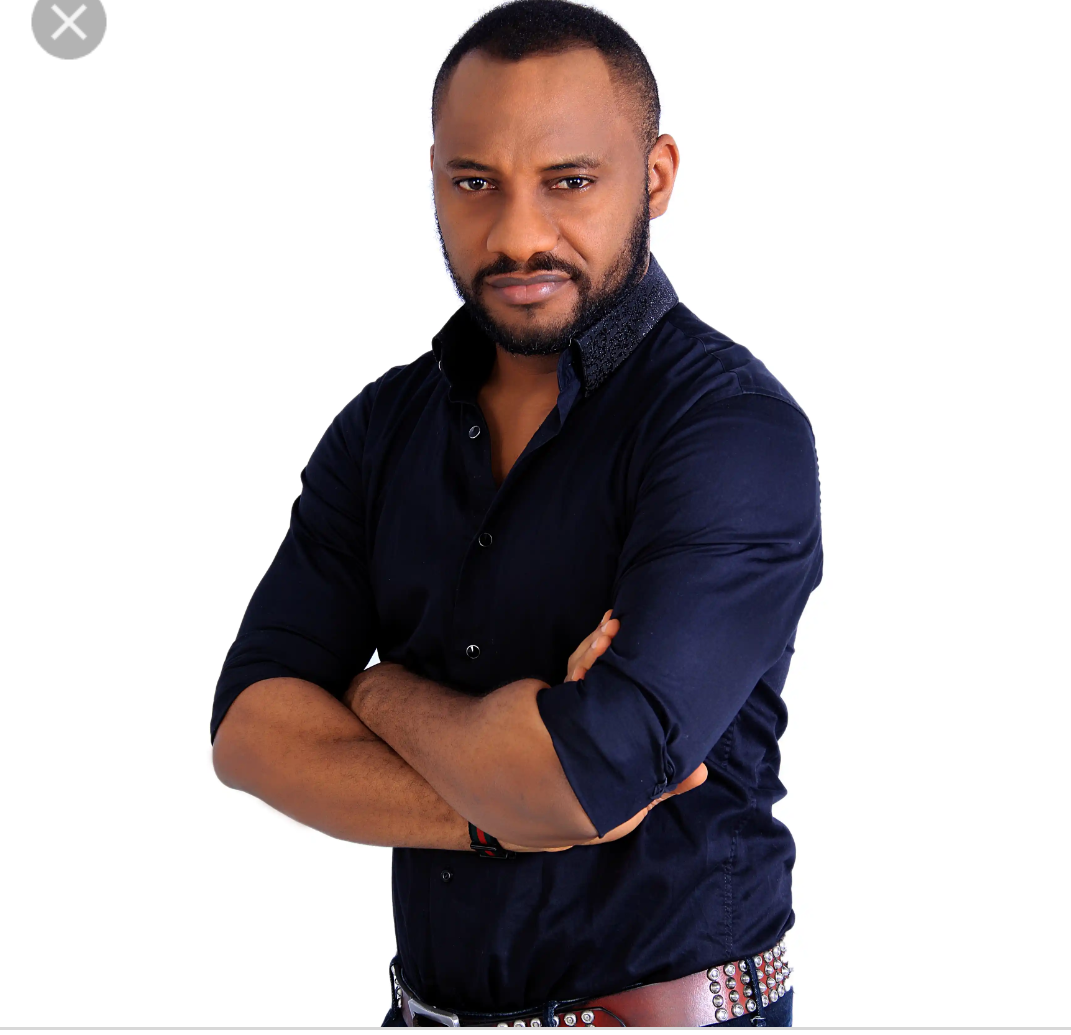 Yul Edochie, the popular child of the legendary Pete Edochie the actor ,who has followed the footsteps of his father in the movie industry has lately endorsed a mobile app. This has shown that the actor has inkling of what the future is all about which is ICT and is identifying with the future. Yul talks about Olango mobile app so passionately that he encouraged his fans to download such an amazing app.

Speakings through his verified Facebook page, Yul enumerated the immense benefits of the app. He said “Greetings from NZENWEOFOR Group, bringing you good tidings,on the long awaited launch of OLANGO App.”

He went on to describe the app as a must have. In his words he said “A chat application develop by NZENWEOFOR company.Olango is an amazing chat application that does not just allow you to communicate with your friends and chat with them , sending them pictures, videos documents…besides we now have a premium translational service …”

“All you need do is to go now on playstore, download Olango chat , put in your details, go to the chat settings,select your preferred language”, he added.

He said that the app is so seamless that it comes with inbuilt translator for any language in the world. In his words”No matter who around the world 🌎 is chatting with you , using their preferred language, you receive it in your preferred language.”

“As if it that’s not enough even in a group chat you get everyone’s contribution in your preferred language.Isn’t that amazing?Go now to playstore and download this amazing app. @olango7”, the actor concluded.

Yul Edochie (born Yul Chibuike Daniel Edochie 7 January 1982) is a Nigerian actor, named after popular Russian actor Yul Brynner . He is from
Anambra state Nigeria, the son of Nigerian actor Pete Edochie . He was raised both in Lagos and Enugu . He is the last of 6 children. He got married at the age of 22. He attended the University of Port Harcourt , where he received a Bachelor of Arts in Dramatic Arts. This is according to his profile in Wikipedia.

NCC Boss, Danbatta To Be Honoured with Prestigious Zik Prize Next Week