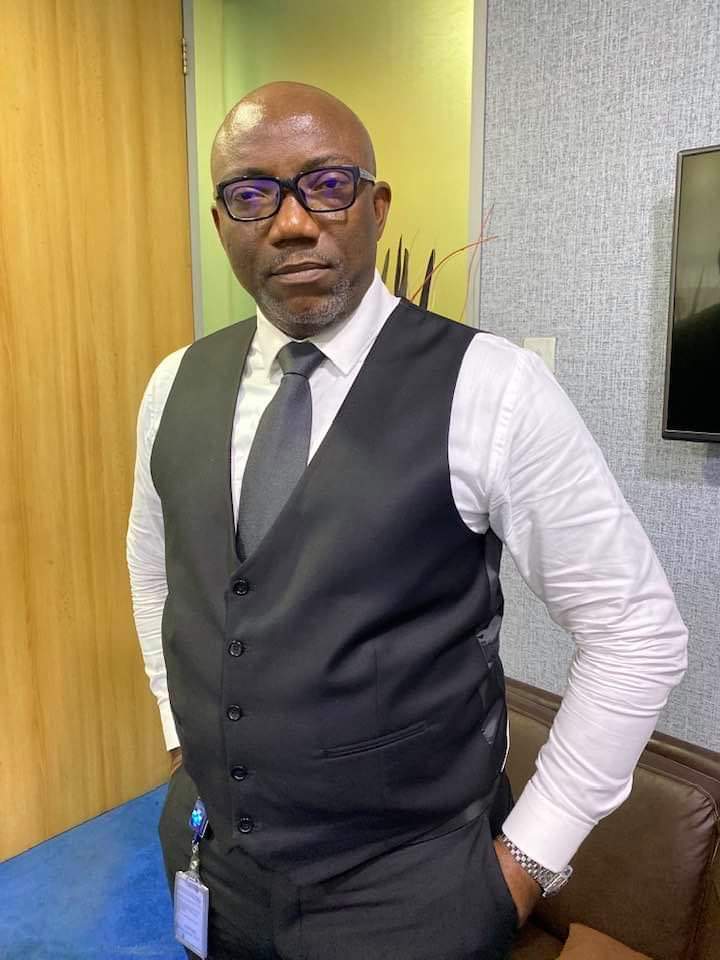 I didn’t beat my son but only barked at him and the youngster told to his mother that I was abusing him. My son could not see the reason why I was being harsh on him on his birthday.

If not for the sake of our visiting friends, I would have used my cane on my son for a weighty cultural malfeasance he committed.

How would my son attempt to eat first, the meat inside his plate of rice before eating the food?

It’s a serious offense in my village to eat the meat first while eating a meal. Meat is eaten last.

No child raised in Igbo land, until recently, dared touch the meat in the soup or in the plate of food served him or her without first finishing the food on the plate. All the temptations to go for the meat first was met with serious sanctions.

My own experience when I attempted to breach the behavioral code has remained indelible in my psyche.

It was Christmas Day and I was entitled, as the second son, to the neck, the head and the two legs of chicken killed for the festive day.

I was at peace with my soul, ensconced at the V- shape corner of our family living room, sitting on the floor with both legs spread around my unusually larger plate of rice which I placed near my scrotal sac which was also as bare as my waist area down.

In those days in my village, boys of 10 years of age and below wore no underpants as we all roamed around dangling our sacs hence making them distend to maturity.

I didn’t know that my mother was watching me with the tail of her eyes as I attacked the neck of the fried chicken without first finishing my food.

Her reaction was spontaneous.

“i bụ ufu?” meaning “are you a fox?” was what I heard as my mum gave me a knock on my head which she adjudged appropriate for my age but would be painful enough to dilute the sweetness of the chunk of meat I had prematurely eaten.

Our parents knew that humans love meat so much and would prefer to pounce on it first before eating the accompanying food or meal; and that delaying to eat the meat till the end of the meal helped to instill self-control and patience in children.

They also reasoned that meat was a garnish or kind of a desert and should not be eaten first. It was also deemed as more expensive than food and should be saved for the last.

You can now see why I was mad at my son for choosing to eat the chicken first before finishing his meal.

In fact, my son said that he was going to eat the chicken on his food only and not the food. That’s so odd to folks of my generation.

I never came across a child in my town who was allowed to have a meal of meat alone. It would amount to the greatest act of “nsokwu” or “spoiling a child”. This has nothing to do with economic status of a child.

Till date, I, as was indoctrinated while a child, still do finish my meal before I eat the meat just like my ancestors did.

I find it difficult to see meat as food. For me, meat is meat, food is food!

I’m still evolving. Perhaps, in the near future,
I too will change and apologize to my son.

The dangers of some common foods in Nigeria

Security: There will be no excuse for failure – Buhari

Entrepreneurship should be taught as a subject in all schools across Africa.

HOW A PROMISING YOUNG GIRL BECAME A POWERFUL NATIVE DOCTOR