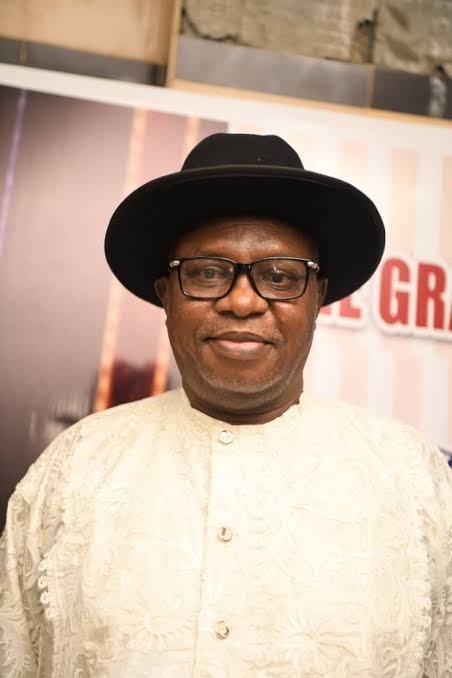 It was encomiums galore recently as Management and Staff of the Nigerian Communications Commission (NCC) bid the Commission’s Head of Media Management and Public Relations, Sonny Aragba-Akpore, farewell following his retirement.

Aragba-Akpore, former Information and Communications Technology/News editor at the Guardian Newspaper, joined the service of the Commission in 2014.

Speaking at the valedictory party held in his honour on Thursday, July 16, 2020, which was attended physically and virtually by staff of the Commission, the Executive Vice Chairman, Prof. Umar Danbatta, appreciated the level of professionalism Aragba-Akpore brought to bear on his work at the Commission.

Represented at the event by the Director, Projects, Abigail Sholanke, Danbatta commended Aragba-Akpore for using his many years of industry experience and knowledge as a media professional and corporate communication manager to create a robust relationship with both mainstream and online media stakeholders, which, he said, has contributed significantly to the overall positive image and favourable public perception of NCC.

“On behalf of the Board, Management and Staff of Commission, we wish you a successful retirement and fruitful engagements in your future endeavours,” Danbatta said.

In his remarks, Director, Public Affairs Department, Dr. Ikechukwu Adinde, said “within the short time I worked with Mr. Aragba-Akpore, I found him to be a man of uncommon passion for his work,” describing him as a very committed and hardworking colleague. “We, therefore, wish you increased divine favour, as you retire from the services of the Commission.”

Other staff of the Commission, including directors, deputy directors, middle management staff, among others, took turns to talk about the favourable working relationship they had with Aragba-Akpore while at the NCC and wished him well in his retirement life.

Responding, Aragba-Akpore expressed gratitude to the Management and Staff of the Commission for their support and cooperation during his service and for organising a befitting valedictory ceremony in his honour, saying he enjoyed working with the NCC.

“This is one event I will not forget in a hurry. Indeed, I feel I am very lucky and singularly blessed and very appreciative of the privilege to work with a leading telecoms regulator like the NCC. For me, it is once-in-a-lifetime opportunity,” he said.

2023 Permutations A Distraction, Osinbajo Has Not Declared Interest In Presidential Race