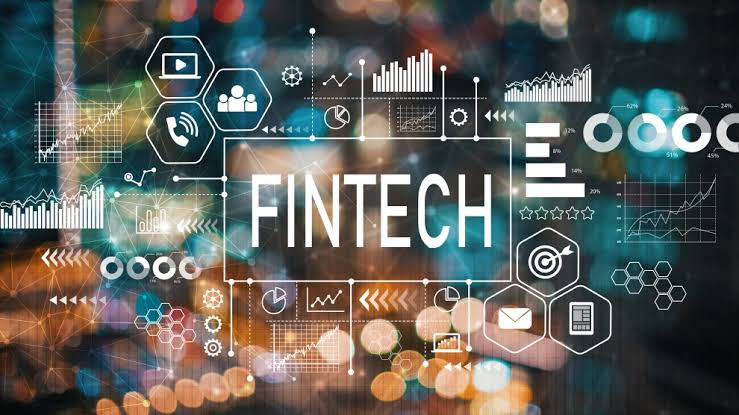 Sub-Saharan Africa is one of the fastest-growing investment zones for financial technology companies according to new research says Forbes. The GSM Association says in its Mobile Economy, Sub-Saharan Africa 2019 report that the region will remain the fastest growing worldwide. Predicting a total subscriber base of over 600 million by 2025, which represents approximately half the population, Sub-Saharan Africa will become a flagship for mobile disruption.

One of the driving forces behind this growth, according to Mike Smits, co-founder, uKheshe, a micro transaction platform, is the unbanked: “Mastercard reports that while around 1.2bn adults opened bank accounts for the first time over the past decade, 1.7bn remain outside the formal banking sector worldwide. Our challenge, as a continent, is to reach these “unbanked” individuals and better understand, as financial service providers, why they opt to stay in the informal sector.”

Smits says that since launching uKheshe 10 months ago, the plight for financial inclusion has become glaringly obvious: “While progress has been made in terms of mobile money, it’s become imperative that we move beyond that and look into digital payment solutions. What we have realised is that financial inclusion is not just about technology disruption, but more about solving greater economic problems.”

He says that consumers need simpler, more cost-effective ways to do simple tasks such as sending or receiving money and buying airtime as examples. Of course, financial inclusion goes beyond consumers and plays a far greater role in the lives of small-scale entrepreneurs: “The gains for these informal merchants is significant, bringing income for the community at large. We have seen this as so many of our users have trebled their businesses since using our platform to trade,” says Smits.

It’s ultimately about inclusive economic growth and how digital financial services can play a major role in the increase of financial inclusion in Africa. With an ever-growing mobile base, Sub-Saharan Africa has the potential to lead the way, while also creating widespread economic prosperity.

Elias Mbam States that Bayelsa Is Not Insolvent,Restates Call For Restructuring