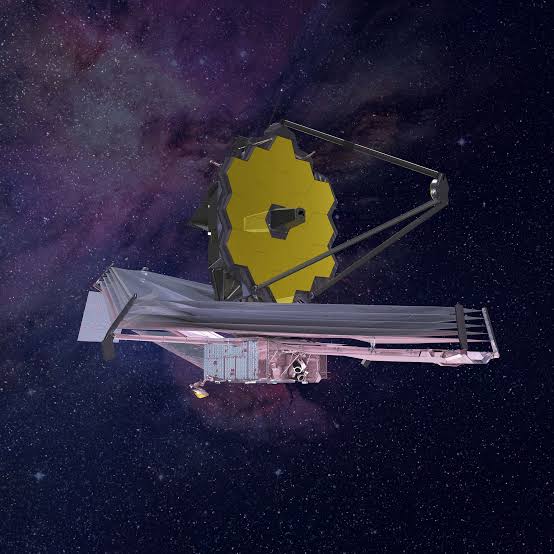 The world’s biggest, most powerful space telescope reached its final destination 1.6 million Kilometers from Earth on Monday, a month after it lifted off on a quest to behold the dawn of the universe.

The James Webb Space Telescope fired its rocket thrusters for nearly five minutes to go into orbit around the sun at its designated spot, and NASA confirmed the operation went as planned.
The mirrors on the $10 billion observatory still must be meticulously aligned and the infrared detectors sufficiently chilled before science observations can begin in June. But flight controllers in Baltimore were euphoric after chalking up another success.

We’re one step closer to uncovering the mysteries of the universe. And I can’t wait to see Webb’s first new views of the universe this summer!” NASA Administrator Bill Nelson said in a statement.

The telescope will enable astronomers to peer back further in time than ever before, all the way back to when the first stars and galaxies were forming. It will help humanity look at and study the universe in ways never possible before. Besides making stellar observations, Webb will scan the atmospheres of planets orbiting other stars outside our solar system for possible signs of life

At 1.6 million kilometers away, Webb is more than four times as distant as the moon.

Kwik Delivery successfully closed its $1.7 million pre-Series A financing round

500 HOUSING UNITS TO BE CONSTRUCTED IN BENUE