Home News Igbo and Southerners: Must they travel and why pass through such a... 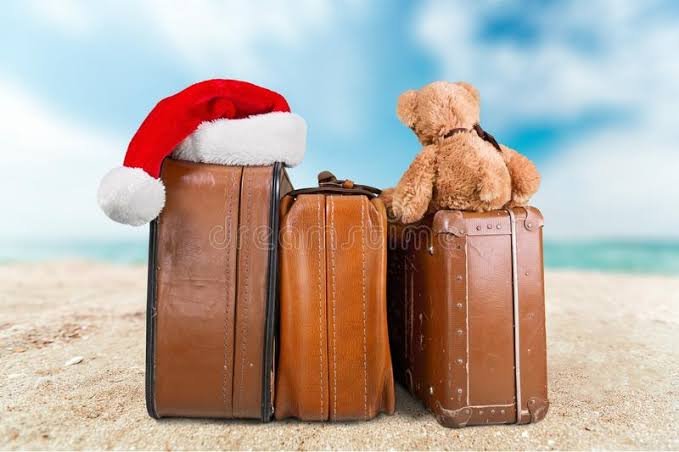 Every year I get to read or hear some i things and they do get me excited and make me laugh. It shows how people are yet to come to terms with the economic realities of such an exodus at this time of the year. Though, the stress might be high but is it worth it? Let’s look at the reasons and They are:

The emotional people would go on emotional rant saying : Igbo do not love themselves, they hijack everything, they love money blablabla…

The logical minded ones would say : it is basically economics. The laws of demand and supply and equilibrium. These are the intelligent ones they will explain to you that when demand outstrips supply the price of services and goods go high and now that the people are travelling to east with few buses available and air ticket available, things would be expensive. It is like going to Oshodi from Mile 2 in Lagos and we have few buses, the normal price is about 200 but when there is no buses the prices can hit 500… Its simple demand and supply…

These people might not understand the concept of group economics or capital raperation in economics. During this period the capital that is coming to igbo lend is massive and it spurs the economy. Let’s break this down in a nutshell for those that do not understand the basics of economics. Now let’s take about 20 million igbo hit igbo land during Christmas and New year. They spend about 10,000 in buying food through out the whole period.

Now imagine what 200 billion would do to a local economy, they demand created would be massive. The real estate sector would be busy, the hospitality sector would be revamped and a lot of sector. Those in events and decor industry in SOUTH East would be in business and the economy would be buoyant. That is when people spend only 10k.

For those that are not conversant with multiplier effect in economics is simply The multiplier effect is an economic term, referring to the proportional amount of increase, or decrease, in final income that results from an injection, or withdrawal, of capital.

While The domino effect refers to how one action can have a knock-on effect to related subjects. … In economics, the domino theory is often used to explain how an economic problem in one country can spread like a contagion or domino effect to similar countries and firms.

So, you can see the economic impact of the igbo travelling to Eastern part of the nation is massive to the economy of the region and should be encouraged not discouraged.

On a social and cultural scale, the end of the year avails the igbo the opportunity to engage, mingle and know the culture of their motherland. In an ever increasing and modernising world, the need to keep the young ones in tune with the cultural realities becomes more imperatives and that is why the igbo go home.

Finally, the period avail the igbo opportunity to network and do so we business connections with relatives, school mates and get new business partnership.

Igangan: I’ll do everything to make insecurity thing of the past – Makinde declares

Data drives app that helps to save South African lives