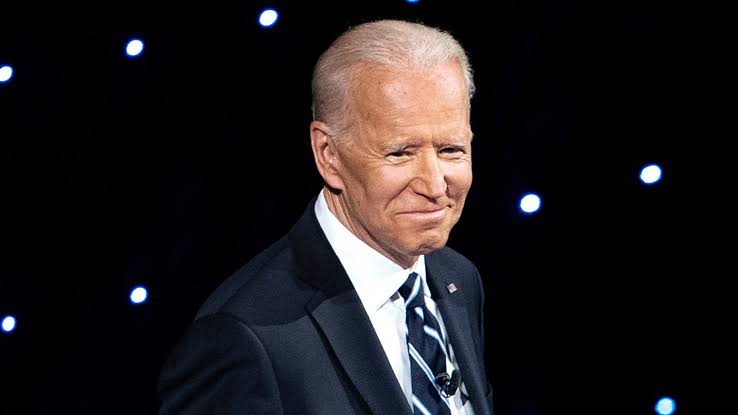 The Catholic Archbishop of Abuja, Ignatius Kaigama, speaks with NINA NNENNA on the emergence of Joe Biden, a Catholic, as President of the nited States of America and the church expectations

Joe Biden has been inaugurated as President of the United States and he is said to be a member of the Catholic Church. What’s the implication of this for America and for the world?

Yes, Joe Biden, the President of United States is a Catholic. But he is an American, born and bred in America. His allegiance is to America and the Americans. He is a Catholic and I am very certain that he will allow his faith in God to help him in his leadership. We are not over excited that he is a Catholic; all we want is that we have a good human being, who has good leadership qualities and the fear of God to lead America and if it happens this time to be a Catholic, we give God the glory and we congratulate Joe Biden and his deputy, Kamala Harris. We wish them the best in the performance of their duty to serve the American citizens well and to also have a positive impact on the rest of the world, especially Africa and other continents struggling to develop.

Though Biden is the President of USA, it is believed that every American President, in one way or the other, would have an influence on other parts of the world including Nigeria.

Yes, it is a powerful position and that is why we hope he will approach this task with great calm and have a calculated disposition to be able to govern America and by extension have a very positive impact on the rest of the world. America is definitely a country to look up. I have no doubt that Biden with his antecedents and with his faith background, the Catholic social teachings which I am sure he has imbibed since his younger days, will help him tremendously in giving genuine leadership to America. The rest of the world needs America just like America needs the rest of the world. I am sure his foreign policies will be favourable and it will promote the good of human beings. I think what he should focus on is the progress of humanity and to promote the common good of humanity and ensure that no group or geo-political area suffers unnecessarily.

He must channel his energy through conquering poverty, illiteracy, diseases and all the vices that inundate our world today because people believe they are so independent, they have freedom to do whatever they want to do. They want to take the life of a baby in the womb, they take it; they want to start a war for very trivial reasons, they do it; they want to redefine what the institution of marriage is, they do so, that a man marries a man and a woman marries a woman. These are issues of freedom that I think will need to be studied carefully and I believe with his background, the new President of the United States will give quality leadership.

Biden is a leading figure in the US Democratic Party, and reportedly once denied communion by a South Carolina Priest before. Based on this premise and what have been said about him, does the church consider him a true Catholic, given his view on same-sex marriage and abortion which the Catholic Church abhors?

He is a Catholic by baptism and upbringing and we expect that he will remain a Catholic for the rest of his life and that he would be bound by Catholic social teachings and doctrines. It is difficult for me to judge why he was refused communion in the US. As Catholic, there are certain reasons which warrant not being allowed to take the sacrament. The priest or cardinal who denied him communion must have a specific reason. But generally, every Catholic who is Catholic to the core cannot be denied communion or any sacrament.

Even with that disposition towards those vices?

Well, if somebody is very clear about a particular vice and says he is dedicated to promoting such then, we will know that it is a very deliberate action and therefore there are consequences in the church.