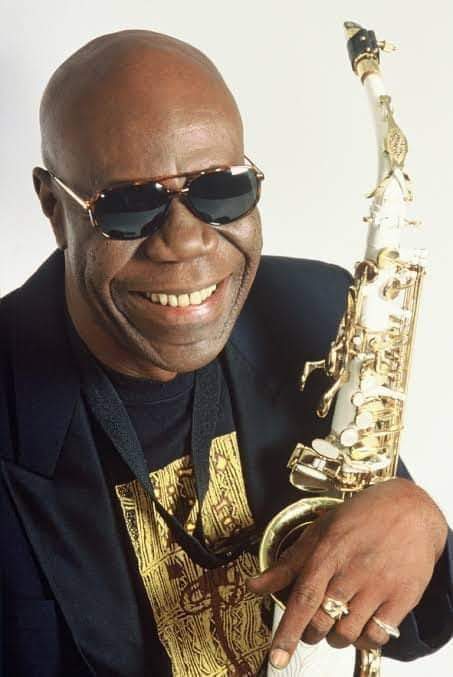 We have been through stresses and traumas as we are still reeling in the fries of their pains. It is all part of the generic African Curse or dilemma – swirling tides of misgovernance and convulted democracy. I want to share with you something that came my way today.

I was severely insulted by that:

A certain young FB female friend came to my wall in the Messenger and sent in a bizarre soliciting message. I have not seen such type before. She goes by the name Ekaete Sunday, claiming to be an Uyo based. I believe that that name must be her trade name.

She cuts a good figure, of average height, right curves, angles and topography at the right places. She is fair. These were complemented by a golden hair dye and extruding bums, possible accentuated by some addictives – artificial anyway.

Her advert poster on the Messenger sent to me solicits for my subscribing to her patented audio or video sex at N2,000 and N5,000 respectively. She mentioned diverse treats she would deliver electronically through the cyberwaves. She guarantees satisfaction. But to enjoy these, you have to place an order by paying to a dedicated account in the Access Bank. But the bank account name is different from the earlier Ekaete. I shuddered and froze. What am I reading? I was disgusted and crest fallen.

I took her up in a counter tweet asking to know why she had descended into such a debauchery and unwholesome female exposition. I mentioned that she should retrace and retract to rediscover herself, earn a descent living and keep a respectable home. I reminded her of the debasement of humanity through gay and lesbian fellowships, Satanic lodges and recruitments to which our schools and universities are in such a wholesome embrace and envelopment. I reminded too of her beauty which is capable of wining her a good and handsome husband and a dream household. I was farmished with anger and disappointment. Not because of the unabashed soliciting but the more of the swift plunge of morals in the society today.

In 1986-87 when I did NYSC in Port Harcourt, I began to see women standing along the road soliciting. I stayed somewhere along Aba Road and would go for evening walkouts up to the Airforce Base, Rumuomasi and back. I do pass by Hotel Presidential and the Insular Hotel before the Golf Course. Then cross over to the Areta Farm Estate quarters.

Hordes of girls lined up the road waiting for men. If a motorist pulls up, they walk up to him. Unfazed, boldly and unabashed. But my heart failures were of the group of HOUSEWIVES who were also in the scramble. I often pondered on why a housewife or a supposed housewife should be a member of this caste. That was then.

Today, so many of my young female FB friends are into one soliciting pattern or the other. They wore skimpy dresses, some in bare panties and no bras and post to your Whatsapp numbers. They turn around to apologise and plead that the posting was inadvertent. Funny people.

I felt strongly in great pity for this young girl and her ilks. I almost collapsed into a coma.

A Postmortem, for the Idemmili totem.