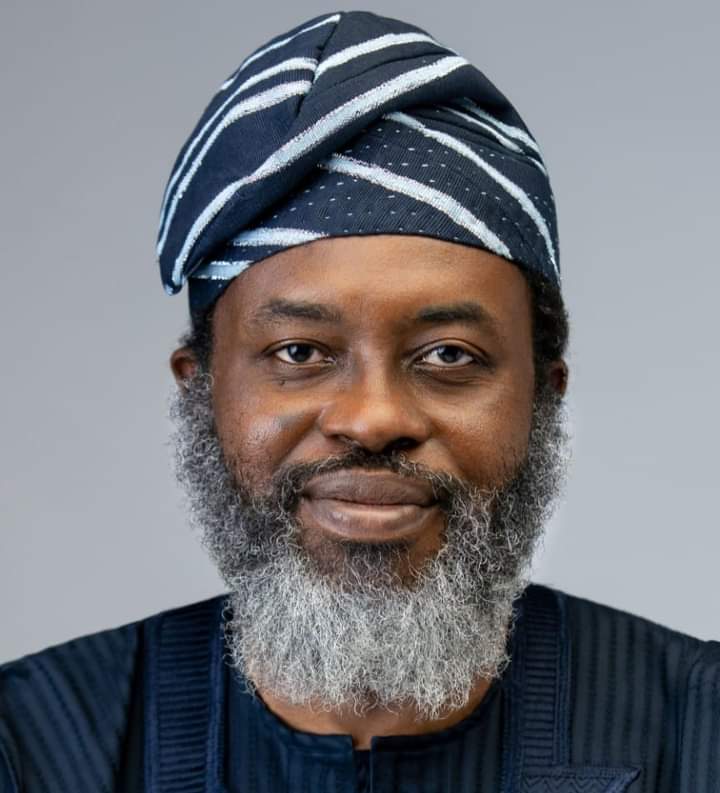 The Lagos State Government has commenced the celebration of Year 2021 Restorative Justice Week, which holds on the third week of November every year.

A statement released on Tuesday by the Lagos State Restorative Justice Steering Committee on behalf of the Attorney-General and Commissioner for Justice, Mr. Moyosore Onigbanjo, SAN, said Restorative Justice is a method used for dealing with a crime that puts the needs of victims first while the offender takes responsibility for their actions.

According to Onigbanjo, the celebration of Restorative Justice Week, which is to amplify a practice that focuses on addressing conflict through participation and reconciliation, has the theme: “Protect and Empower the Person Harmed”.

His words: “The Week was set aside to create awareness about the role and importance of Restorative Justice as it relates to the promulgation of the ethos of justice based on putting victims first as well as giving them a voice. This year’s event is focused on Restorative Justice for victims, the benefits it can create for society as well as addressing injustices and harm in a humane way”.

Speaking further, he said the theme of this year’s programme is also apt given the impact of the COVID-19 pandemic on victims of crimes and the justice system as he reeled out the activities earmarked for the Week to include; sensitisation programmes, community outreach and a webinar for stakeholders scheduled for Tuesday, 30th November, 2021.

“The State is also set to launch the Restorative Justice Centre, which will serve as the coordinating hub for RJ referrals”, he said.

The Commissioner averred that deploying Restorative Justice as a tool for decongesting correctional facilities across the State will promote peaceful communities, transform the criminal justice system, heal wounds of crime and reintegrate offenders.

The Attorney-General noted that the Restorative Just Week is observed by diverse groups involved in RJ such as Non-Governmental Organisations (NGOs), Government Departments, Academia and other stakeholders in the justice system.

Pointing out that the Lagos State Restorative Justice Steering Committee was established by the State Criminal Justice Reform Committee to create awareness and develop policies as well as an operational framework for implementing Restorative Justice, Onigbanjo said that members of the Committee include representatives from the Ministry of Justice; Judiciary, Correctional Service, Police, Prison Fellowship Nigeria, Multi-door Court House, Citizens Mediation Centre (CMC) as well as the academia.

Royal Academy of Engineering reports impact on sustainable development in sub-Saharan Africa ahead of...

We Are Borrowing To Build World Class Infrastructure – Minister